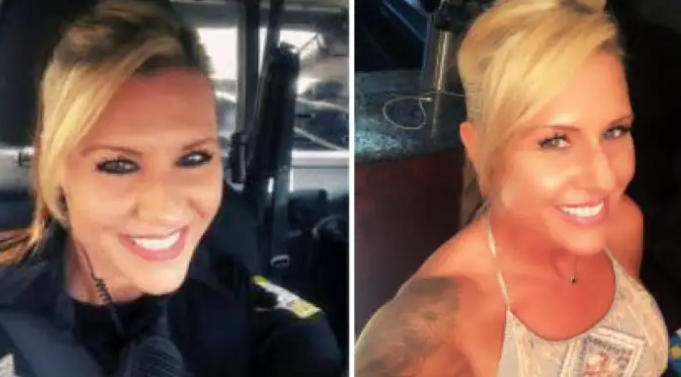 Shauna Bishop, the former Sacramento County sheriff’s deputy who pleaded guilty in July to sexually molesting the 16-year-old son of an ex-boyfriend and high-ranking member of the Sheriff’s Office, has been sentenced to a year in jail and five years probation.

Bishop, 46, must spend six months in custody at Rio Cosumnes Correctional Center and another 180 days on the sheriff’s work project. She is no longer with the Sheriff’s Office and must register as a sex offender as part of the plea agreement worked out with prosecutors that dismissed four other counts against her.

Bishop was arrested by Folsom police on her birthday in June 2019 after her former boyfriend confided to his ex-wife that he was concerned Bishop was “grooming” their son, court records say.

The mother and Bishop had become close friends after Bishop broke up with her ex-boyfriend, and initially she did not share his concerns about their son court records say.

But Bishop went to the home where the mother and son were living in April 2019, ostensibly to discuss the boy’s drinking and marijuana use, court records say, and eventually decided to spend the night.

Bishop later entered the boy’s room and performed sex acts that night, according to a statement the 16-year-old gave authorities. As she left, she told him not to tell anyone, court records say.

She is ordered to surrender Dec. 11.

Corbyn Rightly Blamed for Damage to Jews and Labour