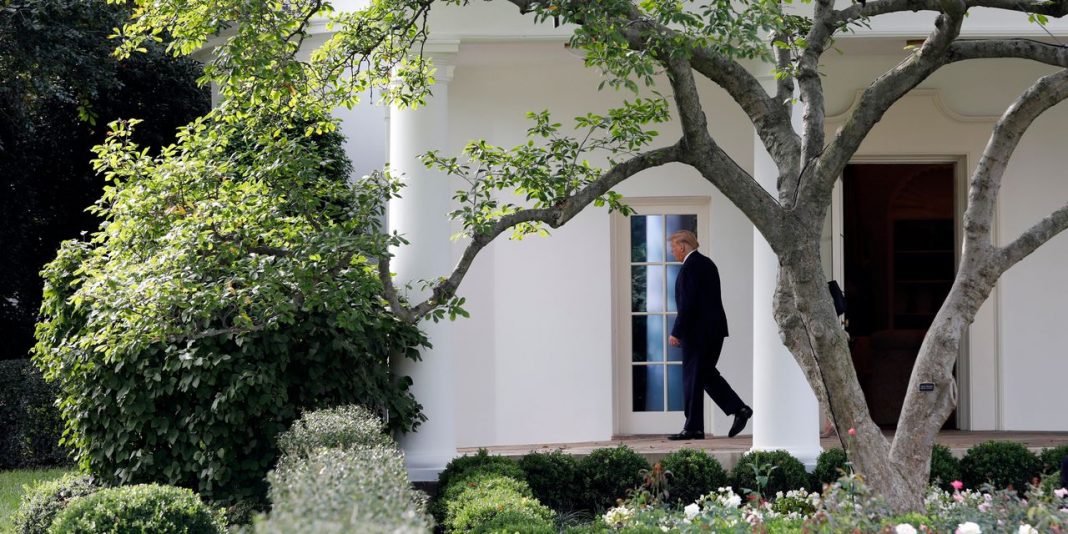 An envelope containing the poison ricin was intercepted in the White House mail, a U.S. official familiar with the matter said Saturday.

The envelope appeared to come from Canada, and no suspects are yet in custody, the official said, adding that the envelope was addressed to President Trump and contained a letter that included a substance that tested positive for ricin. Law enforcement is investigating possibly similar envelopes addressed to authorities in Texas, the official said.

A spokeswoman for the Federal Bureau of Investigation’s Washington field office said the agency along with the Secret Service and the Postal Inspection Service is investigating a “suspicious letter” received at a U.S. government mail facility. “At this time, there is no known threat to public safety,” the spokeswoman said.

All mail to the White House is first cleared off-site.

A spokeswoman for Canada’s Public Safety Minister Bill Blair said Canadian law-enforcement authorities are working with their U.S. counterparts. She declined to comment further because the investigation is under way. A spokesman for the Royal Canadian Mounted Police said the FBI requested the police force’s help in the probe, which the RCMP is providing, and confirmed that initial information indicates the letter originated in Canada. He declined to elaborate further.