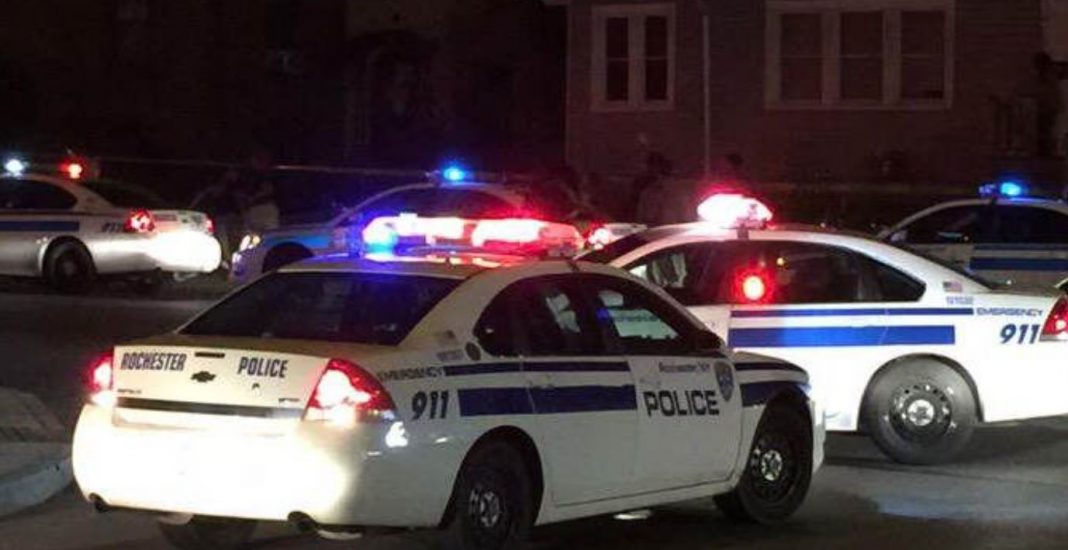 The Rochester Police Department has already been thinned out after most of the leadership retired en mass after the Daniel Prude protests, and now they are trying to put the pieces together after a mass shooting at a block party.

According to WROC-TV, 16 people were taken to two local hospitals for gunshot wounds and two are dead.

Police believe the shooting occurred after an altercation during an illegal backyard party.

Officials say more than 100 people were at this event, which violates the city’s rule of no more than five people between the hours of 11 p.m. and 5 a.m.

Police are trying to get information about the possible suspects, but say investigators are having a tough time getting people to talk.

“You would think that someone sees something prior to this concern. So we ask the community when you see this please pick up the phone and call 911,” said Interim Police Chief Mark Simmons said.

This is the worst mass shooting in Rochester, which has one of the highest violent crime rates per capita in all of New York.