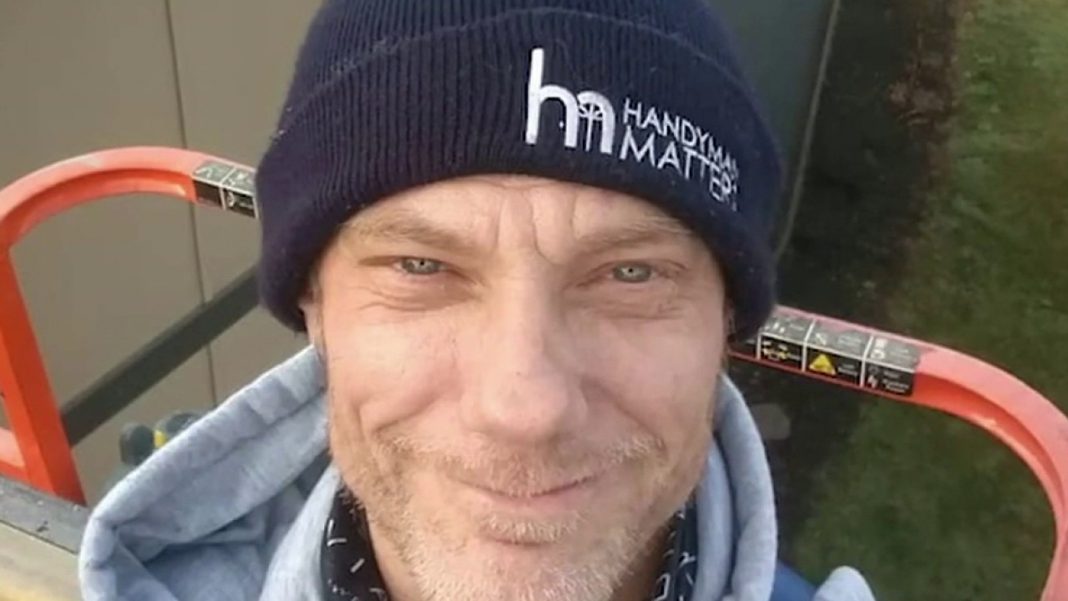 Investigators say Portland shooting suspect Michael Reinoehl, who was shot and killed by a U.S. Marshals task force earlier this month near Lacey, pointed his semiautomatic handgun at officers, the Thurston County Sheriff’s Office announced late Thursday as part of its weekly update on the case.

“The Region 3 CIIT can confirm at this point that Mr. Reinoehl pointed the handgun that he had in his possession at the officers at the time of the shooting,” a news release reads.

Lt. Ray Brady said a search warrant was obtained for Reinoehl’s Volkswagen station wagon on the night of the incident. The vehicle was then impounded by the Sheriff’s Office and searched last Friday, he said.

Detectives found a fired shell casing in the Volkswagen and also an AR-15-style, .22 caliber rifle in the front seat in a bag. The rifle’s serial number had been removed.

Although some witnesses claimed to have seen what they thought was a rifle that night, Brady said he doesn’t believe the rifle was brandished by Reinoehl.

Investigators are unsure about the shell casing.

“At this time, we are not able to determine if this shell casing is an exact match to the firearm in his possession, even though it is the same caliber,” the news release reads.

Reinoehl was found with a semiautomatic, .380 caliber handgun. No officers were carrying or fired a weapon of that caliber, investigators say.

“While this firearm is the same caliber as the weapon used in the Portland homicide investigation, we will not know if this is the same weapon until ballistics testing can be conducted at the crime lab,” the news release reads.

The weapons will be sent to a busy Washington State Patrol Crime Lab, Brady acknowledged, which means results could take as long as 2-3 months, he said. Ballistics testing is done in Tacoma, he said.

Reinoehl, 48, was wanted in the fatal shooting of a right-wing supporter in Portland on Aug. 29. His shooting death occurred in the 7600 block of Third Way Southeast in Tanglewilde about 7 p.m., The Olympian reported.

He died from gunshot wounds to the head and torso, according to the Thurston County Coroner’s Office.

The Sheriff’s Office is still asking the public for help with this case. Anyone with additional video or information is asked to contact lead detective Mickey Hamilton at mickey.hamilton@co.thurston.wa.us.