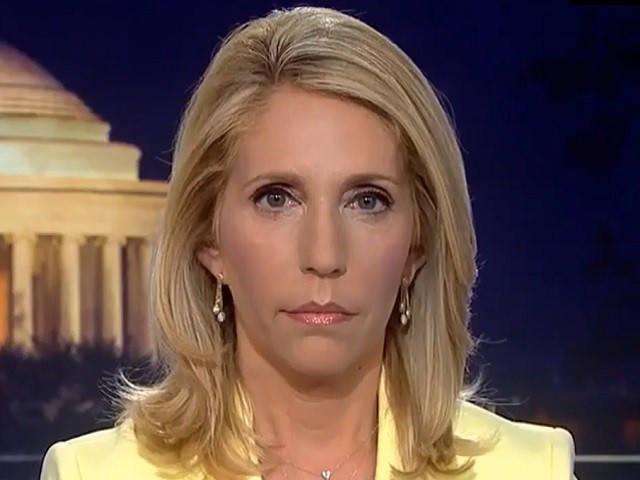 Bash said, “What we just saw and heard from the president of the United States was propaganda. There is really no other way to say it. It was propaganda, plain and simple. He wants things to be a certain way for his own political agenda, and he is saying science be damned. And on both of those issues, it was remarkable to see him throw his CDC director under the bus. The CDC director who was testifying under oath earlier in the day. He clearly wasn’t happy with him. He admitted that he called and chastised Dr. Redfield. It is really remarkable.”

Bash continued, “The way I see it right now is the CDC director has two options. Number one, to fall on the sword and try to find a way out of it or to defend science, defend reality, and say I’m not working for you anymore. I can’t work under these circumstances. That would send a big signal. I don’t know what he is going to do. Maybe he’ll come out and say, you know, I misspoke. But it is hard to imagine that, because if you watch him like we did today…he really understood the questions. He knew what he was doing holding up that mask. He knew that he was intentionally trying to fact-check and correct the president of the United States.”

She added, “He is out there saying that he doesn’t believe that masks are effective. Well, he is not a doctor. Why don’t you listen to the scientists who say so? If he does believe that people aren’t using masks well, use that podium, use your bully pulpit to explain how to do that. Don’t touch your face. Things like that. And it is — we’ve seen so many of these events now, unfortunately, and had to comment on them afterward. And this was something that really took my breath away. I know you probably feel the same way.”