Home Breaking News City Council That Approved Abolishing Police: ‘Where Are the Police?’ 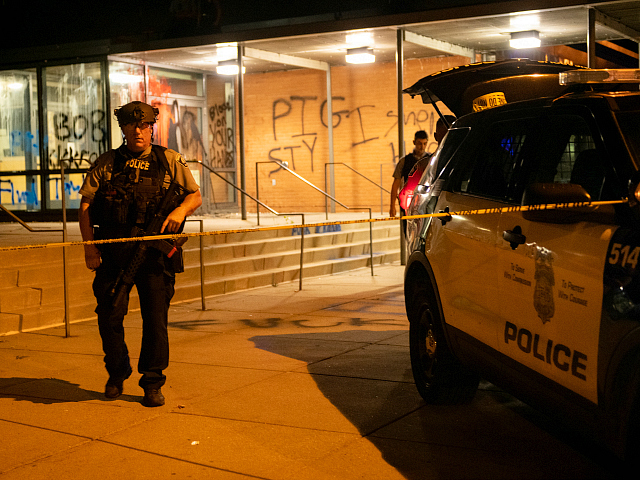 The Minneapolis city council, which unanimously supported a pledge to abolish the police, is now asking, “Where are the police?”

Minnesota Public Radio (MPR) reported that the city council met with Minneapolis’ head of police on Tuesday: “Just months after leading an effort that would have defunded the police department, City Council members at Tuesday’s work session pushed Chief Medaria Arradondo to tell them how the department is responding to the violence.”

Osman added, “That is the only public safety option they have at the moment. MPD. They rely on MPD. And they are saying they are nowhere to be seen.”

Council President Lisa Bender suggested police are intentionally not arresting people. She claimed, “This is not new, but it is very concerning in the current context.”

Arradondo did say over 100 officers have left the department this year, including those who have taken leave, and MPR notes that is “more than double the usual number of officers who either step down from the department or who are inactive each year.”

Fourth Ward council member Phillipe Cunningham expressed surprise that council members who had so recently supported doing away with the police department were now calling on the police to be doing more. He suggested the focus should instead be on using money taken from the police budget to hire “violence interrupters” and put them in place to prevent crime in the first place.

On June 12, 2020, Breitbart News reported that the Minneapolis city council unanimously voted to support a pledge to abolish the police.