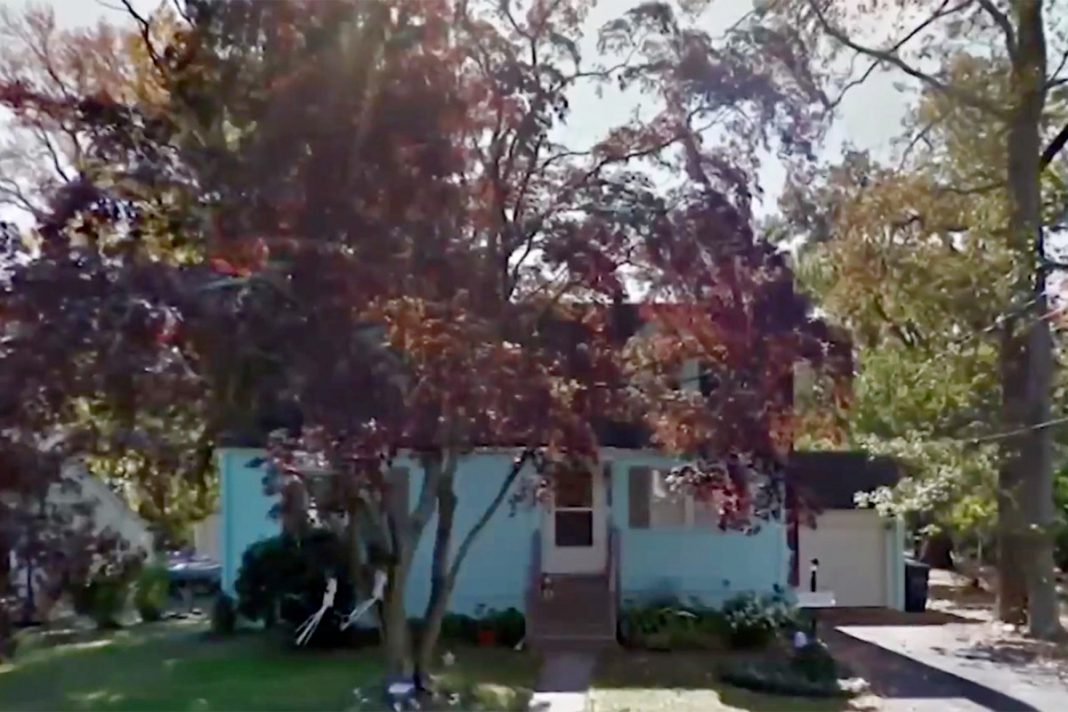 The city truly nickeled and dimed her.

An 89-year-old New Jersey woman who suffers from Alzheimer’s disease nearly lost her home because of a measly 6 cents she owed in back taxes.

The tiny debt, which she neglected to pay on her 2019 taxes, then accrued to more than $300 in interest by last week — prompting officials in Ocean Township put Glen Kristi Goldenthal’s home up for sale on Sept. 9, NBC New York reported.

“Shame on anybody who can’t think far outside the box enough to come up with six cents in an office full of people. You can’t pull a dime out of your pocket?” Goldenthal’s infuriated daughter, Lisa Suhay, told the station. Suhay only found out about the 6 cents which started the whole ordeal the day her mother’s house was put up for sale.

Goldenthal received at least one warning call from a tax collector but Suhay, of Virginia, says her mom is forgetful due to her condition — and that even the official who phoned could tell she needed help.

“Apparently the tax collector called her because when I talked to him, he said he realized there was something wrong, that she didn’t understand,” said Suhay. “[I said] I’m sorry, you’re selling my mother’s house today because she owes you six cents. He said yeah, it’s amazing how these things snowball…I was like, ‘It’s six cents!’”

In a desperate attempt to save her mother’s home, Suhay called the Monmouth County township’s office, including Mayor Christopher Siciliano.

Siciliano later apologized for the situation.

“Naturally it’s really embarrassing the town would put someone’s home up for sale over six cents,” he said. “It’s silly.”

Suhay paid off her mom’s debt and the house was taken off the market — but she’s still fuming.

“How many people during a pandemic, or any other time, are being victimized by this greedy broken system?” Suhay said.

‘The Bail Project Is Funding the Riots That Are Destroying Our...

‘Amy Coney Barrett Wants Felons to Have Guns, But Not Votes’