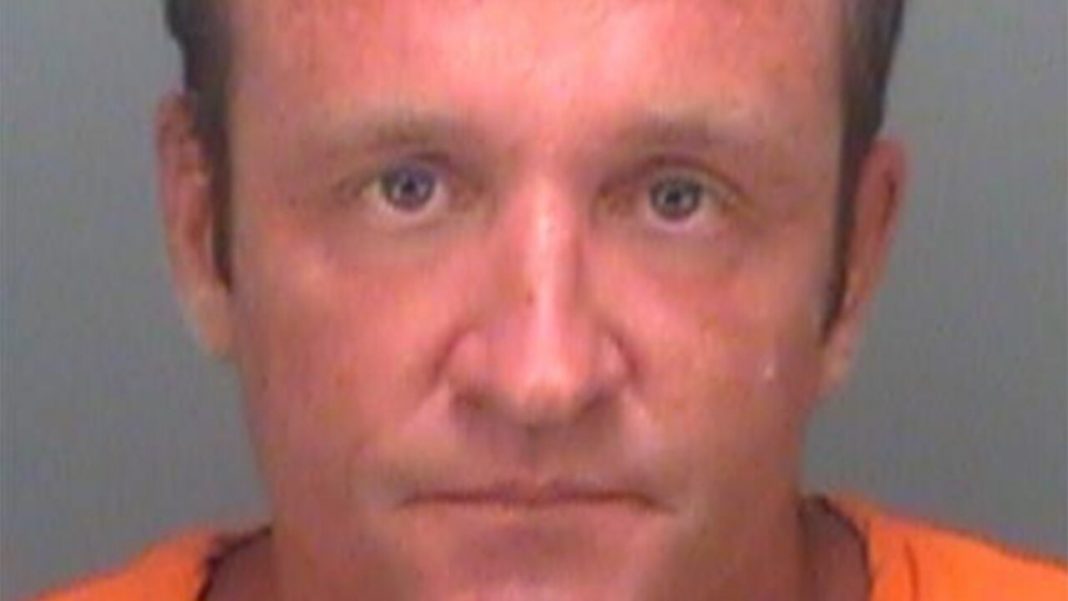 A homeless man camped out in a luxury suite at a Florida sports stadium for nearly two weeks before getting caught Sunday night, according to reports.

Daniel Albert Neja, 39, slept in the suite, and helped himself to concession stand food and fan merchandise for the Tampa Bay Rowdies, a professional soccer team, police said.

It’s unclear how Neja sneaked into the stadium, but his stay only came to an end when employees found him.

“A cleaning crew went into one of these suites that no one had gone into for some time due to COVID-19 and noticed there were blankets and shaving cream and a razor,” St. Petersburg Police spokeswoman Yolanda Fernandez told WFLA. “Clearly it appeared someone had been living there.”

Neja was charged with resisting an officer without violence and burglary of an unoccupied structure, and is currently being held on a $5,150 bond.

Al Lang Stadium was renovated in 2015 and seats 7,227 people. The Rowdies restarted their season in mid-July after a pause due to coronavirus, but have kept the number of fans in the stadium very limited.