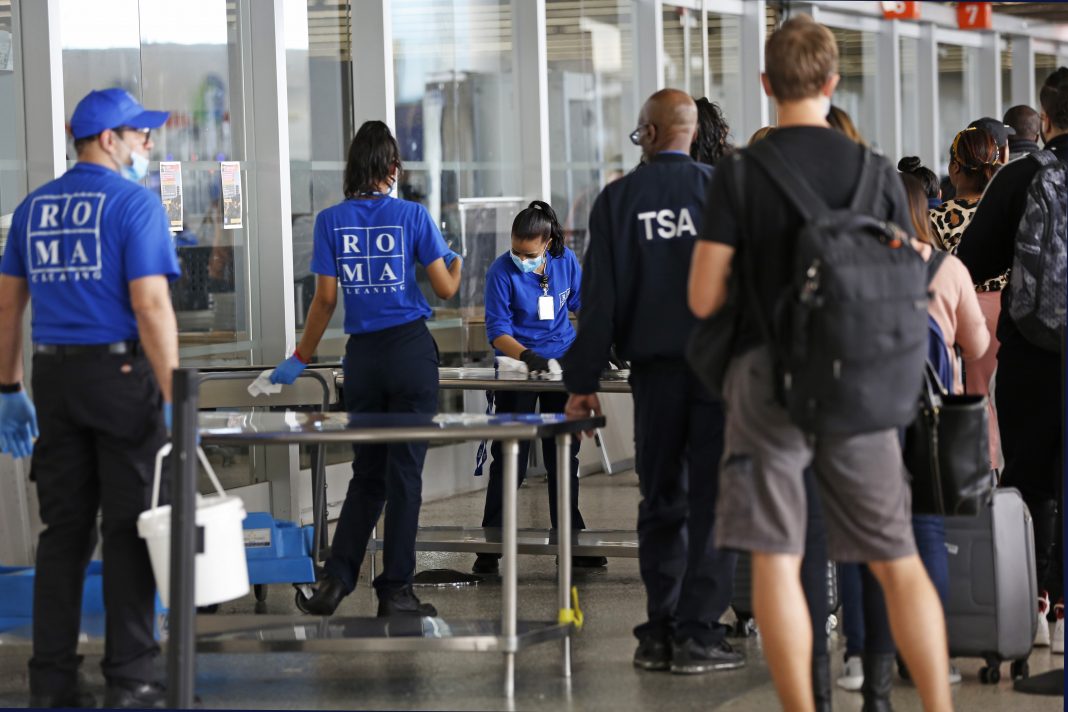 A federal judge threw out a lawsuit by an Arizona woman who claimed New York’s 14-day quarantine requirement for travelers from hotspot coronavirus states infringed on her “fundamental right to travel.”

U.S. District Court Judge David Hurd on Tuesday became at least the second federal judge to rule against challenges to the quarantines first ordered by Gov. Andrew Cuomo in June. The advisory currently covers travelers from 31 states, Puerto Rico and the Virgin Islands.

TRUMP SAYS NYC WAS ‘SO GOOD’ BEFORE HE LEFT, NOT SO MUCH ANYMORE

Cynthia Page filed the suit last month, claiming it unfairly stopped her from visiting Brooklyn and helping friends pack up belongings in a house they were preparing to sell. Page asserted that Cuomo’s executive order and the quarantine rules made the trip impossible, which “was and continues to be very upsetting,” according to court papers.

“And whether resident or non-resident, any traveler who completes the quarantine remains completely free to travel freely within the State itself,” Hurd wrote.

Page informed the court Tuesday she would appeal.

“Judge Hurd has responded out of the fear of the pandemic but has ignored basic constitutional law,” he said.