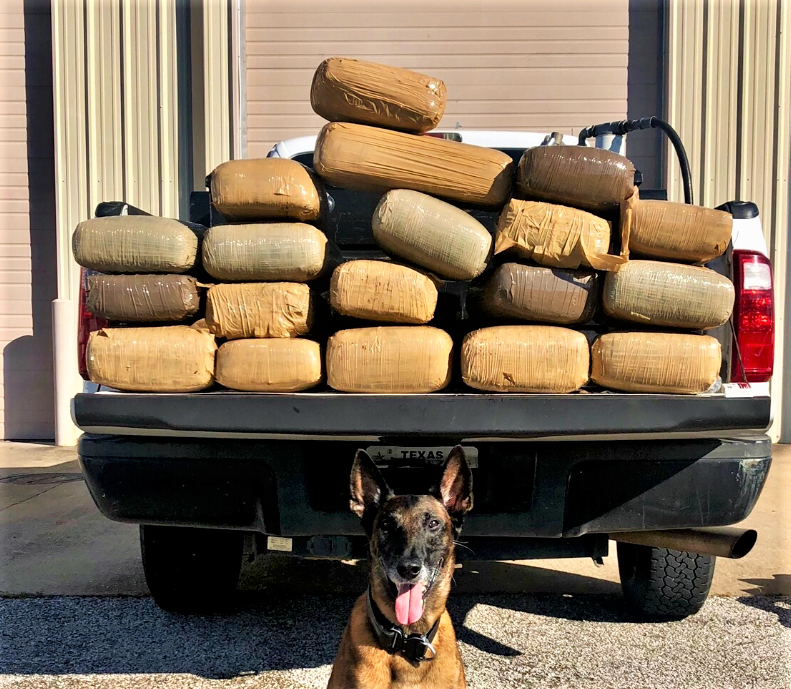 A group of Facebook users are calling for a crackdown on police canines, telling the world that K9s apparently also fall under the “ACAB” narrative.

Valkyrie Weather, a resident of Chicago who is self-described as a “Trans sex worker [and] clinical psychotherapist in training,” made a claim that police dogs cannot be trusted as long as they are under the care of their K9 handlers.

Weather, who has also shown support for Antifa, was clear in her Facebook post that while she liked dogs in general, there was no quarter to be given for those who are four-legged members of law enforcement.

“As soul-wrenching as it is, ‘K9 officers’ can’t be seen as dogs,” she wrote earlier this month. “They can be rehabilitated, but as long as they’re in the custody of the cops they can never be ‘just dogs.’ Rather, they must be seen as weapons used to terrorize and harm the most vulnerable people in our communities.”

The post then took a turn for the dramatic, apparently quoting individuals who were forced into SS camps by the Nazis during World War II.

As of Thursday, the post had over 1,100 shares and plenty of people who were willing to openly agree with her.

Others simply targeted their anger towards police.

“Nazis adore cops, most cops ARE out and out nazis,” wrote Trixie Nightshade, a self-proclaimed sexworker who studied sociology.

One woman, who went by the name Anastasia Snow, claimed she was in Minneapolis when she encountered police horses, which would also fall under “ACAB.”

“That reminds me of the protest in Minneapolis outside of the Trump rally,” she wrote. “Before some of us got trampled by police on horseback and assaulted by a cop with a bicycle. We were all shouting ‘get those animals off those horses.’”