Home Blue Lines Florida sheriff bans face masks while on duty and for anyone in... 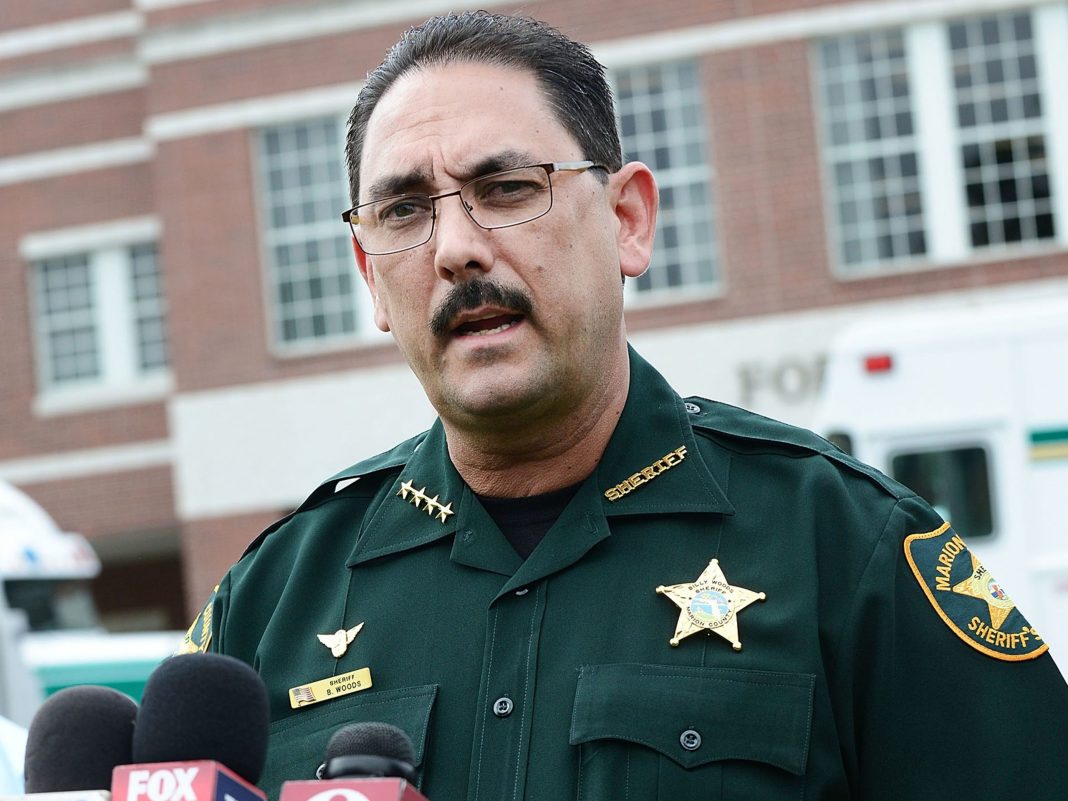 Marion County’s sheriff sent an email Tuesday night ordering his deputies to do away with their face masks while on duty, and prohibiting the use of face masks within the sheriff’s office.

That includes not only MCSO employees, but also visitors, according to a report by the Ocala Star-Banner.

Sheriff Billy Woods sent an email Tuesday night stating “my order will stand as is when you are on-duty/working as my employee and representing my Office – masks will not be worn.”

Woods stated his wishes are based on the overall attitudes expressed toward law enforcement in the country, and the order was given to ensure there is clear communication from deputies. The order was also administered for identification purposes of anyone walking into the office.

Those walking into MCSO’s office with a mask will be asked to take it off, or step outside. Woods said there are barriers inside of the office to protect employees. If visitors are uncomfortable they can give their phone number to a staff member and wait outside until they are called.

Woods’ decision came hours after Marion County set a single-day record Tuesday for the most deaths due to COVID-19, with 13 or more deaths reported.

So far, 36 Marion County Jail employees have tested positive for the virus and more than 200 inmates have as well. The death of an infected nurse at the jail was also reported by the Ocala Star-Banner.

Woods’ email also came hours after the sheriff shared a phone call with President Donald Trump on Tuesday, whose support of face masks has not fallen in line with health officials. The office explained that the president called to express his “unwavering support” toward the law enforcement community.

“During the nearly 30 minute phone call, President Trump expressed his commitment to stand with law enforcement as they work to make our communities safe,” according to the Facebook post.

MCSO did not say if the phone call touched on any other topics.

Read more at the Ocala Star-Banner.

New Jersey cops are awarded $2.5 million after being harassed by...