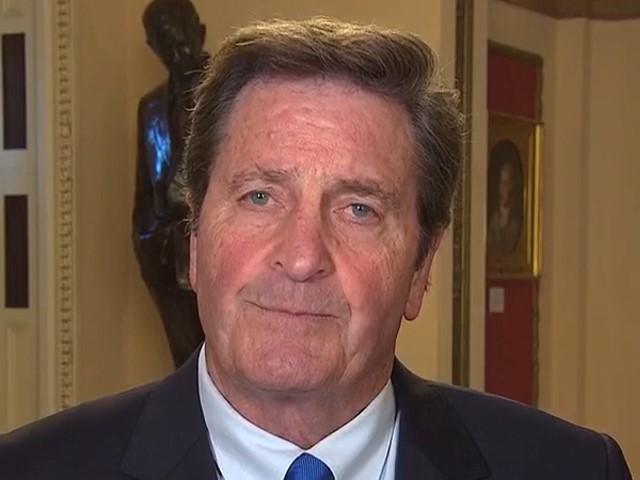 Responding to criticism that Harris is too moderate, Garamendi described Harris as “very, very balanced ideologically, politically” and “an exceptional individual.”

“I would say they take another look — they take a hard look at her record,” Garamendi stated. “Yeah, she is certainly tough on crime when it’s appropriate but she’s also been one of the greatest advocates for consumer affairs and for protecting consumers and for balance. LGBT community rights and on and on goes it. But you ought to understand that people were heavily committed to other potential vice president nominees, and the disappointment is understandable. But they’ll get over it. they will find Kamala Harris to be an exceptional individual. Very, very balanced ideologically, politically and very strong, intelligent, capable person.”

He continued, “[S]he is tough on crime and we need a tough crime, but we also need to be balanced. it is clear we’ve seen from the recent incidents where the horrific deaths that have occurred of [George Floyd] that we need to have a better policing system, and she was out there calling for that. And I think most Americans would agree with her that we need to have a good, solid police force, well trained. The kind of violence that has occurred by the police needs to be stopped, and that’s a training program. So, it’s a balance and she provides that balance.”