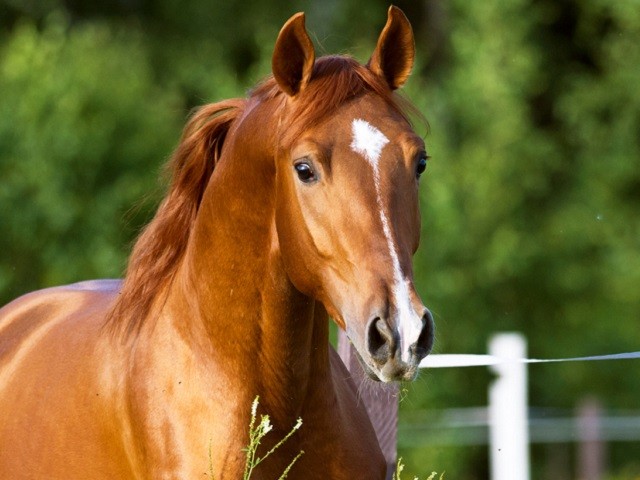 Police in Pearland, Texas, are asking for the public’s help in finding the person or persons responsible for the killing and butchering of three horses in that city since May. Two other horses were killed in nearby areas.

Over the weekend, Pearland police responded to a call where two horses had been killed and butchered, Fox 26 Houston reported. Police officials report the horse killer removed the animal’s backstraps and the front- and hindquarters. Police believe the horses are being killed for their meat.

Pearland Texas – On June 10, 2020 Pearland Officers and Pearland Animal Services responded to the 14000 block of Kirby…

Officials say the horses were stolen by cutting the fence. Police found the dead horses about a half-mile away, the Houston Fox affiliate reported.

In June, Pearland police were called out to the scene of another horse butchering. Police say the worse found stabbed in the chest and butchered in a similar fashion to the August killings.

In total, police found five horses dead in or around Pearland. The city is located just south of Houston.

Pearland Police Detective J. Page asks that anyone with information about the killing and butchering of these horses to contact his office.