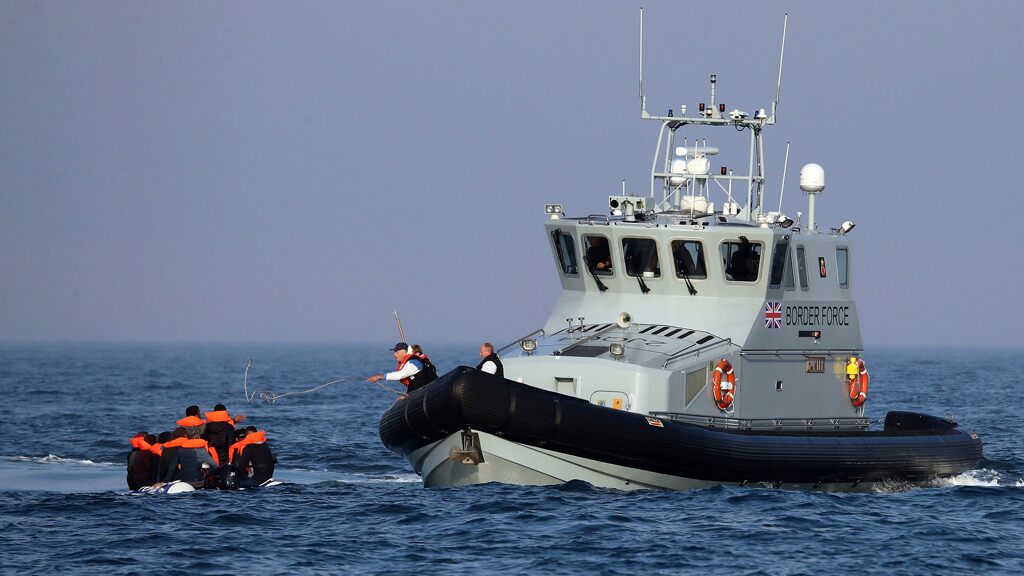 The spat between Ben and Jerry’s and the British government is heating up after the ice cream maker implied in a tweet that Parliament showed a “lack of humanity” for asylum seekers.

Tensions grew Tuesday between the Vermont-based company and the government when Ben and Jerry’s tweeted at Britain’s interior minister, Home Secretary Priti Patel who vowed to stop a record number of England-bound asylum seekers crossing the English Channel.

“Hey @PritiPatel we think the real crisis is our lack of humanity for people fleeing war, climate change and torture,” the company said in a tweet to Britain’s interior minister, Home Secretary Priti Patel.

More than 650 migrants have made the dangerous crossing and reached Britain so far in August; 235 made the 20-mile journey in a single day last week.

“People wouldn’t make dangerous journeys if they had any other choice,” Ben and Jerry’s said. “The UK hasn’t resettled any refugees since March, but wars and violence continue. What we need is more safe and legal routes.”

Earlier this week, Patel –  a hardliner on immigration in Conservative Prime Minister Boris Johnson’s government – tweeted that route was “incredibly dangerous.” She said she is working “tirelessly” to deal with the “unacceptable number of illegal small boat crossings” and to make sure the route becomes “unviable.”

She said the government is working both to boats leaving France, and also to intercept and return those making the crossings.

Successive British governments have for decades struggled with illegal immigration across the Channel, both from migrants traveling on boats and those trying to smuggle themselves through ports of entry in trucks and other vehicles.

Immigration activists have said that many migrants have legitimate reasons to go to the country and the government should offer legal routes to get there safely.

Social media users and other members of Parliament were quick to lambaste the company, a longtime champion of liberal causes.

Parliament member Martin Daubney tweeted that sources from the Home Office, which oversees immigration, security, and law and order in the United Kingdom, said these boat crossings are “facilitated by international criminal gangs.”

“If that means upsetting the social media team for a brand of overpriced junk food then so be it,” Daubney tweeted.

“Can I have a large scoop of statistically inaccurate virtue signaling with my grossly overprices ice cream please,” Cleverly tweeted back.

Ben and Jerry’s was founded in Burlington, Vt., in 1978 by Ben Cohen and Jerry Greenfield. Since then, the company, now owned by Unilever PLC, has championed liberal causes including the Black Lives Matter movement and the “Democracy Awakening” protests in 2016.

FOX News’ Adam Shaw and the Associated Press contributed to this report.