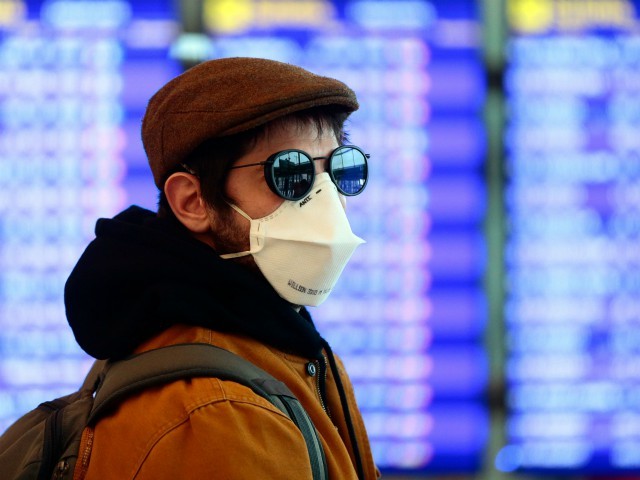 Residents of the Tampa Bay area of Florida reported receiving unsolicited masks from China at their addresses, potentially part of a “brushing” scheme to boost sales, local media reported this week.

One of these recipients was local resident Shan Sharp of Clearwater, who told local NBC news affiliate WLFA on Tuesday that she discovered two packages of masks when she recently went to open her mailbox.

“I looked at the label and it had Shanghai, China, from a certain district,” she said. “All of this information, including my cell phone number, (was) on there … I was afraid to even open it after I saw it. I didn’t want to keep it in my house.”

At that point, Sharp threw the package in the trash and called local investigative reporter Shannon Behnken, whose hotline “Better Call Behnken” describes itself as “devoted to exposing fraud, protecting consumers, and holding the powerful accountable.”

According to the Federal Trade Commission (FTC) and the Better Business Bureau (BBB), the packages are likely part of a deceitful technique known as “brushing,” where third-party sellers create fake orders in order to post positive reviews about themselves on sites such as Amazon.

As explained by the BBB:

The companies, usually foreign, third-party sellers that are sending the items are simply using your address that they discovered online. Their intention is to make it appear as though you wrote a glowing online review of their merchandise, and that you are a verified buyer of that merchandise. They then post a fake, positive review to improve their products’ ratings, which means more sales for them. The payoff is highly profitable from their perspective.

Masks are not the only product recently received by Americans. Last month, mysterious packages of Chinese seeds arrived at addresses across the country, leading to warnings from agriculture officials not to plant them. There were initially concerns that they could be used as a biological weapon, although they are now also believed to be part of the brushing scam.

Although some consumers may think “brushing” poses no risk to themselves, the BBB warns that once criminals have someone’s personal information they can use it for a number of illegal purposes.

“The fact that someone was able to have the items sent to you as if you purchased them indicates that they probably have some of your personal information such as your name, address, and possibly, your phone number,” the organization advises. “Once the information is out there on the internet, it could be used for numerous crooked enterprises.”