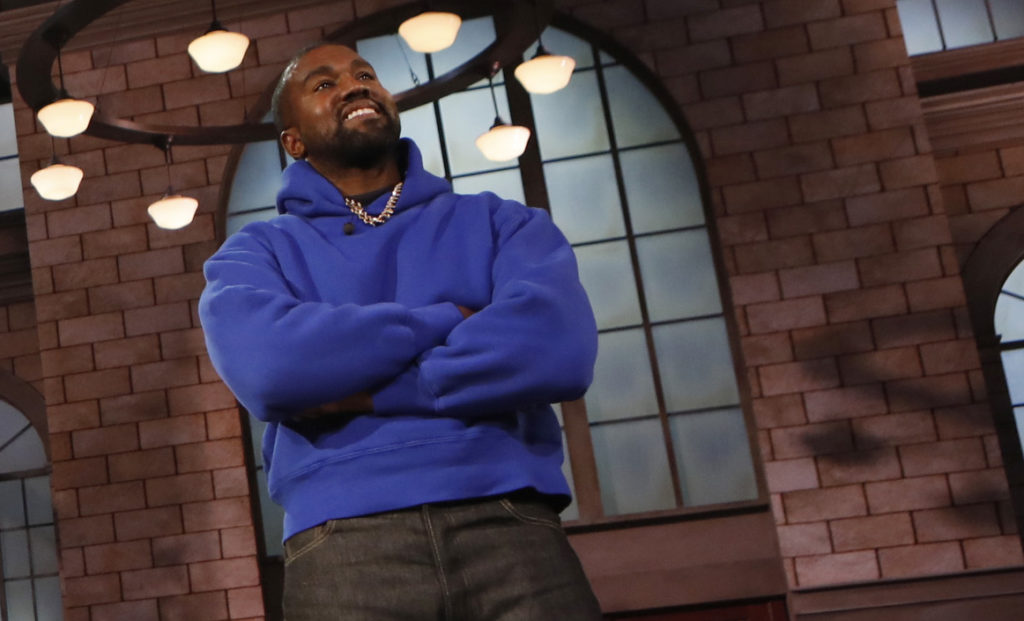 Kanye West’s presidential campaign hasn’t made any inroads since a poll last month showed him polling at 2%. According to a new POLITICO/Morning Consult poll, the rapper/mogul/presidential candidate is still only at 2% overall and only has 2% of the Black vote well.

By comparison, the “No Opinion” option of the poll has 9%.

The poll also shows that West isn’t having any impact on the race, as Joe Biden’s nine-point lead over President Donald Trump remains the same with or without West in the race.

“I think a lot of people of color view Kanye’s bid for the presidency as a quixotic one, and they don’t see him as being legitimate for the office. It’s more of yet another Kanye publicity stunt,” Ron Christie, a Black Republican strategist and former aide to Dick Cheney, told POLITICO. “Democrats traditionally get 90-plus percent of the Black vote. I think a lot of people are going to look at Kanye and just say, ‘I don’t think so.’”

However, West can count on the support of DaBaby. The Charlotte-rapper endorsed West in a tweet this morning.

But you got me fucked up you think I ain’t voting for Ye. 🇺🇸

Last week, West admitted that he entered the race in order to hurt Democratic hopeful Biden’s chance at taking the White House. “I’m not denying it; I just told you,” West said in a text (yes, really) interview with Forbes, which recently spoke with West about a wide range of issues — including his life as an anti-vaxxer and experience with COVID-19.

It’s been a tumultuous month for West. After making his 4th of July declaration, West was somehow polling at 2%. He had a rambling campaign “rally” in South Carolina and managed to drop songs in between his political machinations. Even his pal Elon Musk told him that running for the country’s highest office wasn’t a good idea, and the insane Tesla boss is right. Despite all of this, West nonetheless landed on the ballot in Oklahoma, though he failed in New Jersey and Illinois after submitting invalid signatures.