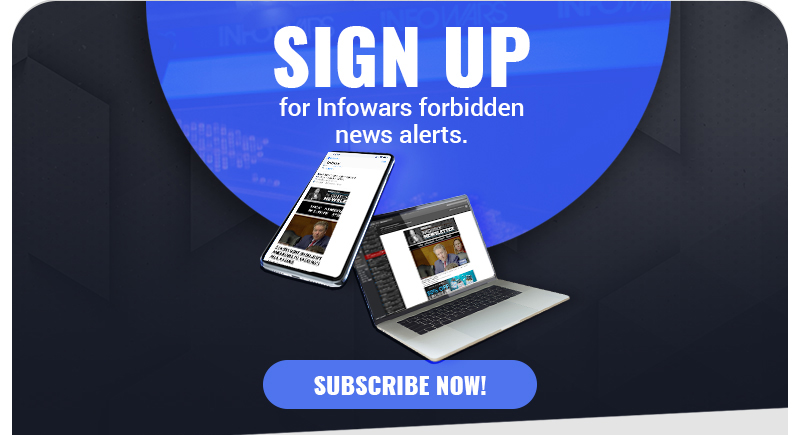 Video from last night’s riots in Chicago shows a woman live streaming video of herself looting a luxury clothing store as she shouts “I can’t breathe!”

The unrest began after an armed man in his late teens or early 20’s was wounded in a shootout with police in Englewood.

This prompted hundreds of looters in cars to descend on Chicago’s high end stores before later going on to attack police.

One clip shows a black woman walking through a luxury department store complaining about how she can’t steal some of the items because they are fixed in place with security tags.

Looter shouts “I can’t breathe” as she runs through store looking for something to remove security tags. #Chicago pic.twitter.com/uElON1OYmf

“I don’t know where the fucking keys at!” shouts the woman as she ransacks drawers attempting to find them.

“Let me see, does that say Valentino, does that say Dolce and Gabbana?” she asks as she begins to run through the store before shouting “I can’t breathe!”

She then tries to find scissors to cut the tags before asking another looter for help.

The statement “I can’t breathe,” which was uttered by George Floyd before his death (and well before any kind of physical restraint was placed on him) has become the slogan of Black Lives Matter riots and protests over the last two months.

The fact that looters are using it as they exploit the shooting of an armed criminal to steal designer goods once again illustrates how for many, BLM is just a cover for wanton criminality and has nothing to do with “justice.”

How dumb do you have to be to live stream yourself looting. #Chicago pic.twitter.com/uQ1gOWlxyK

My voice is being silenced by free speech-hating Silicon Valley behemoths who want me disappeared forever. It is CRUCIAL that you support me.

Please sign up for the free newsletter here. Donate to me on SubscribeStar here.

Support my sponsor – Turbo Force – a supercharged boost of clean energy without the comedown.

The Reopen America Back to School Special is now live! Earn double Patriot Points on our hottest items!