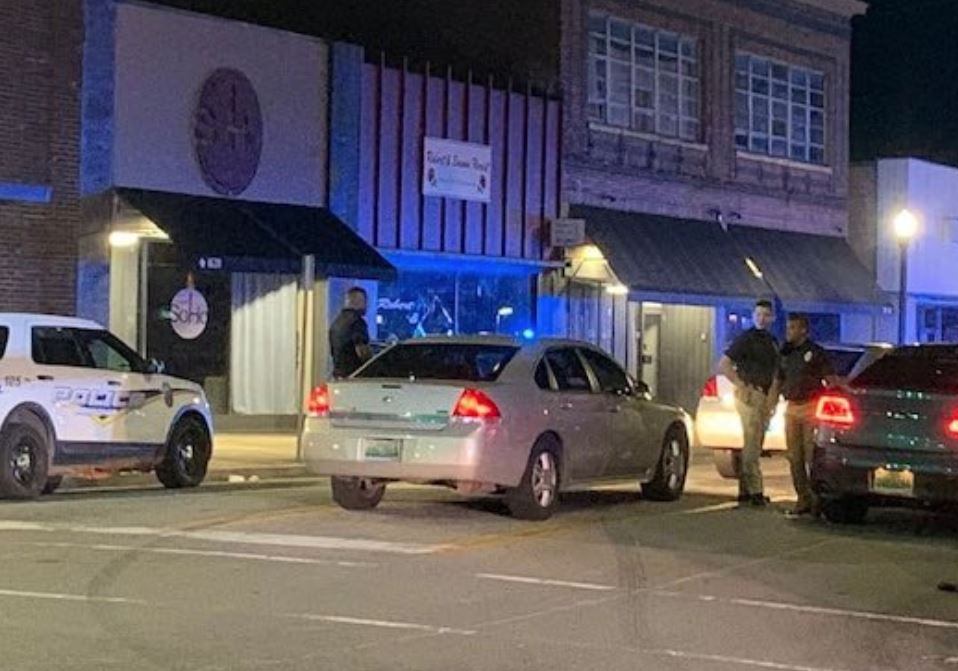 A shooting at an Alabama motorcycle club late Saturday left one person dead and at least five others injured, including an off-duty police officer, authorities said.

Cops arrived at Birmingham’s #1 Stunnas Motorcycle Club shortly before midnight after receiving a report of a shooting, said Sgt. Rodarius Mauldin of the Birmingham Police Department.

“When they arrived, they discovered multiple people suffering from gunshot wounds,” Mauldin said in a video statement.

The person killed in the incident was pronounced dead after being taken to a local hospital.

Police have not released the conditions of the five people injured in the shooting. The off-duty cop who was wounded at the club is a member of the Birmingham Police Department, and was at the venue as a patron, police said.

The Alabama Bureau of Investigation is now leading the probe into what occurred at the club.

Officials have not released a motive or named a suspect. The identities of the victims have not been released.

Debate Was ‘Two on One’ but Still ‘Fun’