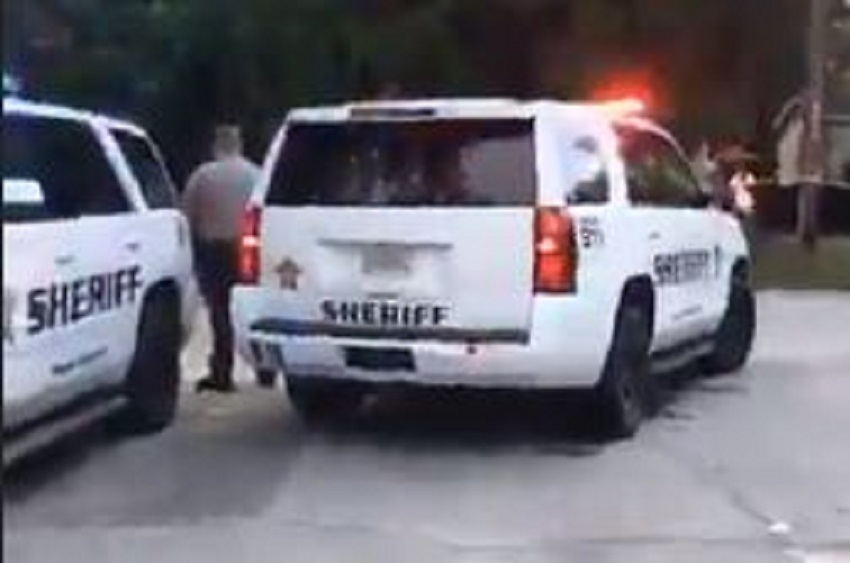 Police in Georgia fired multiple gunshots at five Black children ranging in age from 9 to 16 on Saturday morning.

The kids, all siblings, were driving through their neighborhood in Waycross, Ga., when the cops pulled them over for a traffic stop, the Associated Press reported.

One of the kids, a 12-year-old girl, said her older brothers, ages 15 and 16, got scared, stopped the car and told their younger siblings to run home, according to Jacksonville, Fla., news station WJXT. She said an officer started shooting after she hopped out of the car.

The Georgia Bureau of Investigation, which launched an inquiry, said that after the younger children ran away, the car continued moving forward toward a second officer. That officer shot at the vehicle with the 15- and 16-year-olds still inside, according to the GBI. The teens then jumped out of the moving car and cops arrested them.

“It went past my face,” the 9-year-old boy told WJXT. “I could have gotten shot in my face, but they shot the swing.”

None of the children were shot, but the 15-year-old had blood running down his face while sitting in a patrol car.

“They’re chasing kids home shooting at them for no reason,” Dominique Goodwin, father of the five children, said in a harrowing Facebook video. “They get out of the car, all we hear are gunshots. The police are behind them shooting at them.”

The arrested teens were hit with various weapons and traffic charges, according to WJXT.