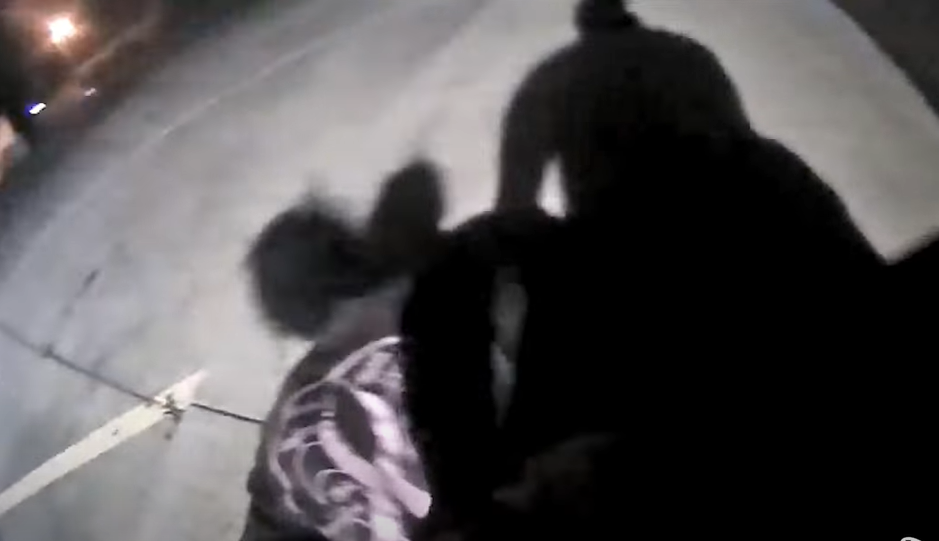 Video footage has been released in connection with a use of force incident in Louisiana- one which ultimately resulted in a Monroe Police officer being arrested.

Jared Preston Desadier, 42, was booked into Ouachita Correctional Center on July 25 on charges of malfeasance in office and second-degree battery in connection with the April 21 arrest of Timothy Williams.

Williams was allegedly given rough treatment by as many as eight MPD officers, and body camera footage released by the City of Monroe for the sake of transparency and accountability has proven to have mixed results.

“I, like many others, was saddened when I viewed the bodycam footage of the arrest of Timothy Williams,” City Councilman Doug Harvey said. “Our officers have a sworn duty to serve and protect the members of the community, and incidents like this do not have a place here. I am confident that justice will be served once the full investigation is complete. I want to commend the administration of Mayor Ellis and their commitment to transparency and accountability.”

“As someone who has friends and family who have served and some ultimately sacrificed their lives as law enforcement officers, I know that the actions of one do not represent the actions of all. We will pray for justice and healing for all of those impacted by this event.”

According to the News Star, Williams had initially run from the police, but stopped when he realized he couldn’t outrun them.

The investigation into the matter is ongoing.

5 Times Biden Dissed Sanders and the Radical Left During the...