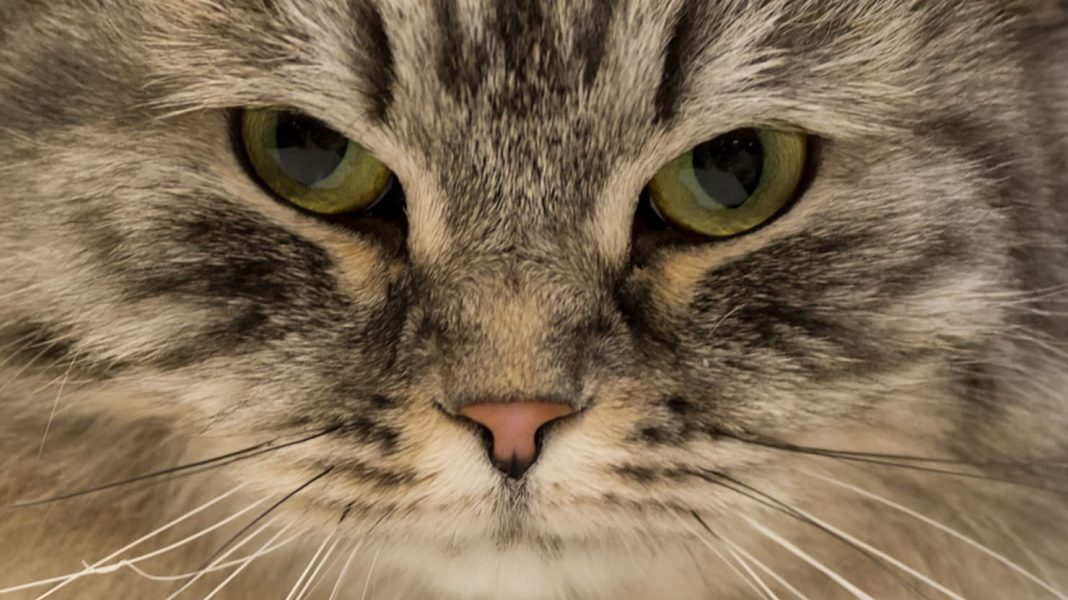 A cat that was detained at Sri Lanka’s high-security Welikada Prison on suspicion of smuggling drugs to inmates has escaped, according to local media reports in Aruna.

The feline delinquent was detained last week with two grams of heroin, two SIM cards and a memory chip hidden in a plastic bag tied to its collar on the prison grounds.

Police suspect that the drug traffickers who trained the cat are part of the same cartel that was caught using an eagle to smuggle drugs in a suburb of Colombo. The menagerie of accomplices were associated with the underworld crime boss Angoda Lokka.

Lokka died while hiding from the authorities in early July, according to local media. A man and a woman, aged 30 and 19, were arrested Sunday for illegally cremating him and forging identity documents, according to the New Indian Express.

While there is no stipulation for animal arrest under Sri Lankan law, police were hoping the cat could lead them to the smugglers’ den, the media reports suggest. The cat reportedly scampered out of its holding room and escaped through a fence when prison guards came in to feed it.

Last week, police raided a farm owned by an associate of Lokka and found an air-rifle, bullets and the eagle previously seen delivering drugs.

Prison authorities say they have noted an increase in people trying to smuggle drugs, cellphones and chargers into the prison in recent weeks, allegedly to sell within the prison system.

Authorities say they are not searching for the narco cat.