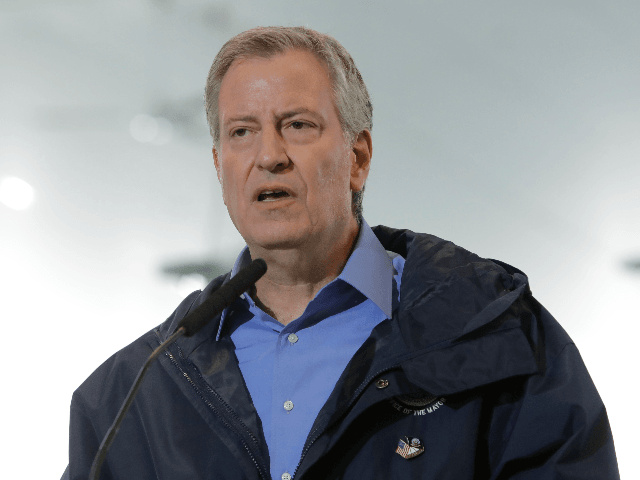 There have been more shootings in Mayor Bill de Blasio’s (D) New York City at this point in 2020 than during the entire year of 2019.

“It only gets worse from here,” Joseph Giacalone, adjunct professor at John Jay College of Criminal Justice, said.

“As the shootings continue, so will retaliation. It’s a vicious cycle that the NYPD worked hard to mitigate, but that they are no longer able and in some cases willing to do,” Giacalone added.

The Post notes that de Blasio’s response to the surge in shootings “largely amounts to gun-buyback programs and an increase in foot patrols in areas with high shootings.”

Violence is surging in other Democrat-controlled cities as well.

On August 1, 2020, Breitbart News reported that Mayor Lori Lightfoot’s (D) Chicago saw a 139 percent increase in murder during July 2020 when compared to July 2019. And the Chicago Sun-Times reported there were 406 “shooting incidents” in Chicago during the month of July 2020, an increase of 75 percent “from the 232 last July.”

Twenty-one people were shot in Chicago between Friday and Saturday afternoon, six of them fatally.