Home Breaking News China Engaging in the ‘Greatest Human Rights Violation of This Century to... 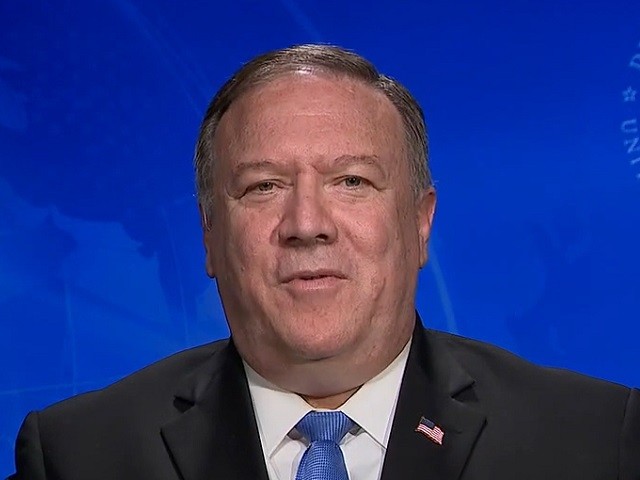 Those included slave labor, forced sterilizations and forced abortions, according to Pompeo.

“The risk to the people in that region has been great,” he said. “I have talked about this as the greatest human rights violation of this century to date. And what we have attempted to do is make clear to China, if you want to participate on the world stage, you can’t engage in behavior like this. So, we have begun to impose sanctions on the individuals and businesses involved there. This most recent set of sanctions put out by the Department of Treasury will put the businesses operating there on notice they have got to change their behavior.”

“They have got to stop using slave labor, Pompeo continued. “They have got to stop participating in these systems that have been connected to forced sterilizations, forced abortions. These are terrible, terrible things that are taking place there. And we’re going to impose real costs on those businesses. This company is involved in the cotton trade, and so has deep connectivity to Western businesses, including those in the United States. And we have been very clear. We have told U.S. businesses to take a real deep look into their supply chains. I don’t think companies, some brand names here in America, want to be connected to what’s taking place there.”