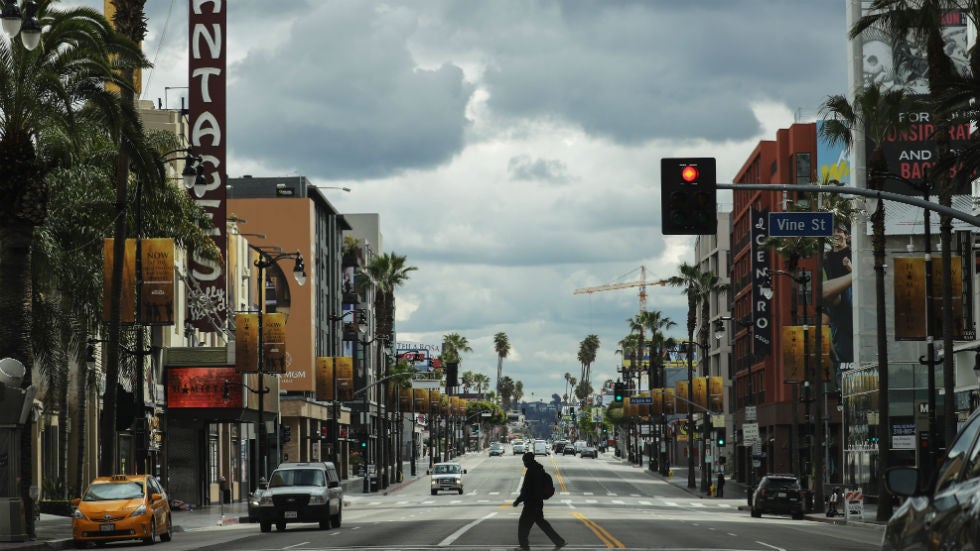 The previous record of 176 deaths was set on Wednesday, according to data from the California Department of Public Health.

On Friday, the state also reported an additional 6,542 cases, bringing its total to over 500,000 — the first state to reach that number, and the highest case count in the country.

The state with the second-highest case count is Florida at about 480,000 cases followed by New York, which was at one point the epicenter of the pandemic in the U.S. in March and April.

California is among the number of states currently experiencing a surge in cases including Texas, Louisiana, Arizona, Mississippi, Georgia, Tennessee, Alabama and several others.

Both California and Florida have a lower mortality rate than New York, which experienced its surge when there were less effective ways to treat the virus, and less was known about virus transmission. In addition, many Americans catching the disease in surging states are young, which may also have an effect on the mortality rate.

On its worst day, the Empire State reported over 800 deaths, compared to California’s record of 219.

On Friday, a teenager being held in a juvenile detention center became the first minor to die in the California, Fresno County public health officials announced, noting the teen had underlying health conditions.

No other COVID-19-related death of a person under 18 has been confirmed by the state since the pandemic began.

Valley Children’s Hospital in Madera, where the teen died, said in a statement that his death “reaffirms that children – and no age group – are not immune from the devastating impact of the COVID-19 pandemic.”

The U.S. has confirmed over 4.6 million coronavirus cases and over 154,000 deaths as of Saturday night, according to data compiled by Johns Hopkins University.

This Is the Pick That ‘Scared’ Trump Campaign ‘the Most’

This Is the Pick That ‘Scared’ Trump Campaign ‘the Most’