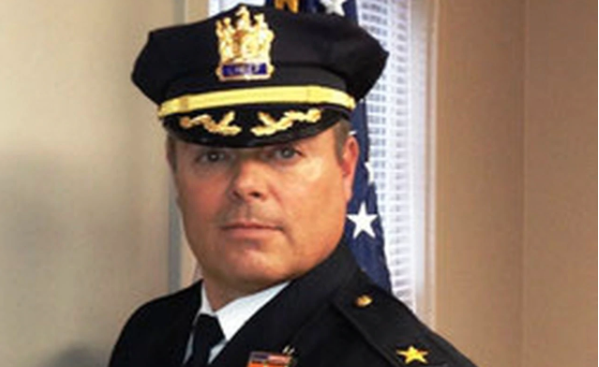 The Fanwood police chief accused of making disparaging remarks about state Attorney General Gurbir S. Grewal and another official has resigned, with the Union County Prosecutor’s Office to temporarily run the police department.

On July 4 an audio recording surfaced in which a man — allegedly Trigo — called former acting Union County Prosecutor Grace Park “pretty hot” and says “she got wide ones.” Park was the first Asian-American and woman to lead the prosecutor’s office in Union County.

Trigo also allegedly said of Grewal, the nation’s first Sikh state attorney general, “That..guy with the turban? I wanna pull him like a top.”

On Friday, McMahon said the chief denied making the comments — claiming the recordings were “manipulated and spliced” by someone — and would not give up his job.

“Despite their transparent attempts to harm a good man, the chief remains committed to the community and bringing people together, as he has done for nearly three decades,” McMahon said in a statement Friday before the chief resigned. “I am confident Ms. (Acting Union County Prosecutor Lyndsay V.) Ruotolo will abide by the long-standing norms of her office, and not comment on or prejudge the merits of any ongoing investigation, which the chief welcomes.”

Trigo has been working as an officer in Fanwood since 1991 and became chief in 2010. State pension records show he makes $171,521 annually.

The audio recording was posted on YouTube on July 4.

Ruotolo said Monday her office was exercising its supersession authority in assuming responsibility for the department, which serves the borough of about 7,700.

Prosecutor’s office Detective Nicholas Falcicchio has also been temporarily assigned to the Fanwood police department and will assist Grimmer in its day-to-day operations. Prior to joining UCPO in 2015, Falcicchio was a cop in Blairstown, where he temporarily served as an Officer in Charge at times.

Trigo’s resignation and the retirement of other senior members of the department would have left three sergeants as the highest-ranking officers.

The user who created the YouTube account, Fanwood Exposed, and posted the video could not be reached.

Our journalism needs your support. Please subscribe today to NJ.com.