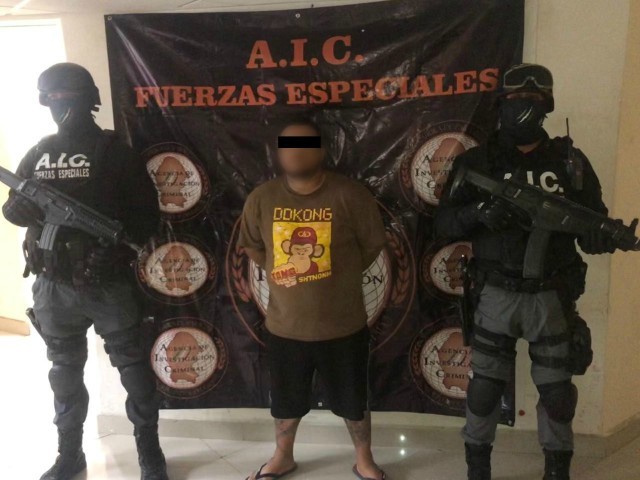 PIEDRAS NEGRAS, Coahuila – State investigators arrested a cartel gunman officially identified as taking part in a terror attack that killed 23 as more than 150 shooters stormed a rural town and tried to burn city hall. The gunman was on an international wanted list targeting key cartel figures.

The arrest took place last week in Coahuila when Jorge Manuel “N” was charged for the kidnapping of a local police officer during a November 2019 terror attack in Villa Union. Authorities moved Jorge Manuel to a detention center in Saltillo where he will await trial. Coahuila Attorney General Gerardo Marquez Guevara in a prepared statement to Breitbart Texas confirms authorities arrested and charged 11 suspects for the attack. 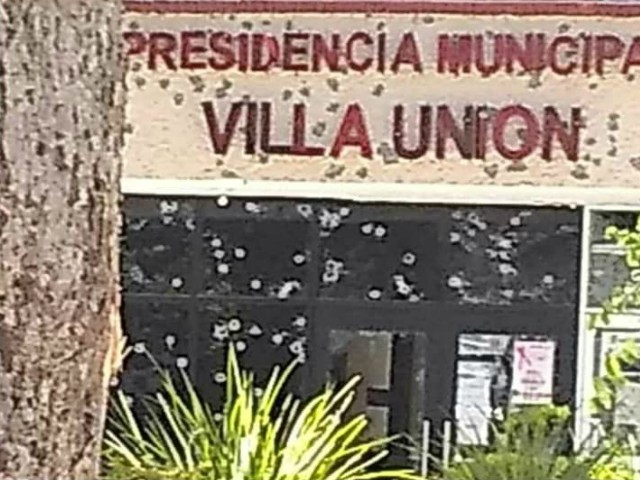 On November 30, 2019, a group of approximately 150 gunmen from the Cartel Del Noreste faction of Los Zetas used dirt roads to move from Nuevo Laredo to Villa Union, where they fired at the city hall, torched police vehicles, and started a shootout that went on for hours that led to at least 17 dead gunmen, four dead police officers, two dead firefighters, and several other shooting victims. Coahuila Governor Miguel Angel Riquelme said captured gunmen explained their goal was to spread fear and intimidate the residents.

In the months after, authorities learned more about the role of Jorge Manuel and added him to a Most Wanted list between Coahuila state authorities and U.S. Customs and Border Protection called “Se Busca.” The suspect was added as the #5 fugitive. The list began in South Texas as a way to share information and has since been replicated in other border regions.

Se Busca Informacion! In coordination with Joint Task Force West, and officials from the Government of Mexico, we are seeking information on criminal targets who operate within our communities. #sebusca #USA #delriotx pic.twitter.com/WmMB9EZNsg

Editor’s Note: Breitbart Texas traveled to the Mexican States of Tamaulipas, Coahuila, and Nuevo León to recruit citizen journalists willing to risk their lives and expose the cartels silencing their communities.  The writers would face certain death at the hands of the various cartels that operate in those areas including the Gulf Cartel and Los Zetas if a pseudonym were not used. Breitbart Texas’ Cartel Chronicles are published in both English and in their original Spanish. This article was written by “J.M. Martinez” from Coahuila.