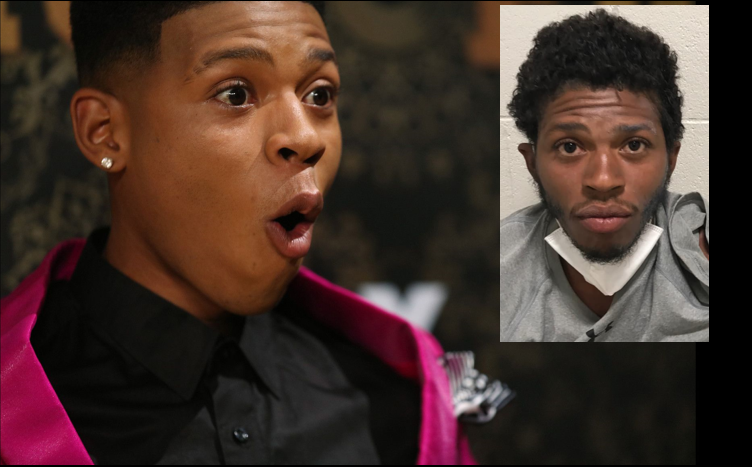 The incident began Sunday night at about 10:15 p.m., when Goodyear Police responded to a 911 call alleging “an adult female victim had been allegedly assaulted at her Goodyear home by her husband, who she identified as Bryshere Gray, an actor on the TV series ‘Empire,’ ” police said in a statement.

Her injuries were non life-threatening, and she was treated and released, police said, adding that detectives and a Victim’s Advocate “continued to assist her after her discharge from the hospital.”

When cops got to their home, Gray refused to come outside and speak with officers, the statement said.

“Goodyear SWAT and Crisis Negotiations were called out to assist,” police said.

About nine hours later, he was “taken into custody without incident” just after 7 a.m. Monday, arrested and booked into the Maricopa County Jail on domestic violence charges, police said.

Gray played Hakeem Lyon on the groundbreaking hip-hop drama, which ended its sixth and final season earlier than expected due to the coronavirus pandemic lockdown.

The actor also raps under the name “Yazz the Greatest,” NBC News noted. The show was canceled after star Jussie Smollett alleged he’d been attacked, and was later accused of fabricating the assault. He has pleaded not guilty.