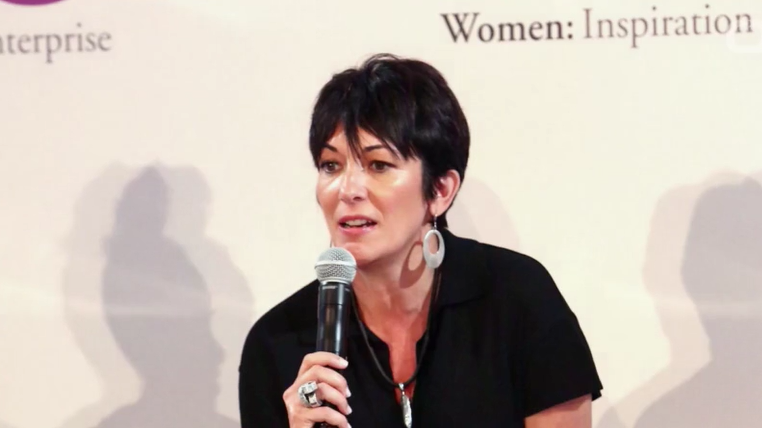 Perhaps the highest-ranking member of the alleged Epstein sex-trafficking ring is being moved from cell to cell in Brooklyn, mostly out of concern that she may turn up dead.

Ghislaine Maxwell, a British-born socialite and former lover of Jeffrey Epstein, is currently wearing paper clothes and sleeping on a bare mattress to prevent any suicide attempts.

To step up security, the Metropolitan Detention Center in Brooklyn has begun moving Maxwell around, often transferring her to different cells just to mitigate the possibility of her being murdered.

According to the New York Post, a “source” claimed it was the only way to keep her safe.

“Jeffrey Epstein died behind bars and they are terrified someone will try to kill Ghislaine,” the “source” said.

Cameron Lindsay, a former prison warden, stated that Maxwell is a high-level target that could earn a prisoner a considerable amount of clout if eliminated.

“To take someone out like that, that would be a badge of honor in the subculture of prisons,” he said.

Maxwell is having a hard time adjusting to live in a khaki prison uniform, and her appearance is much less refined than it was prior to her arrest.