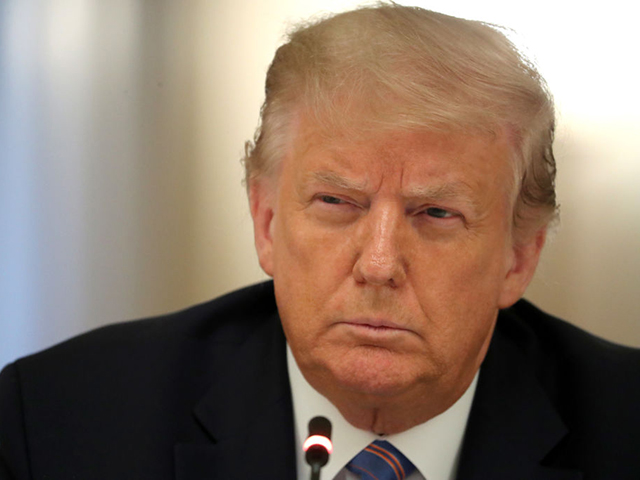 The Supreme Court on Thursday ruled against President Donald Trump’s attempt to prevent a grand jury from requiring an accounting firm to turn over his financial records.

The court, in a 7-2 decision, rejected arguments that the president should enjoy immunity from investigation while he holds office or that a prosecutor must show a greater need than normal to obtain records.

A New York grand jury subpoenaed records held by Trump’s longtime accounting firm, Mazars USA. Trump sued to prevent Mazars from turning over those records.  The Supreme Court’s ruling in Trump v. Vance, District Attorney of the County of New York means those records will now be turned over to the New York prosecutor, Cyrus Vance.

But the financial records will not necessarily become public. Grand-jury investigations are confidential. In a separate decision, the court declined to compel Trump to comply with subpoenas from committees of the Democratic-controlled House of Representatives, instead ruling that lower courts—which had ruled against the president—had failed to take “adequate account of the significant separation of powers concerns implicated by congressional subpoenas for the President’s information.”