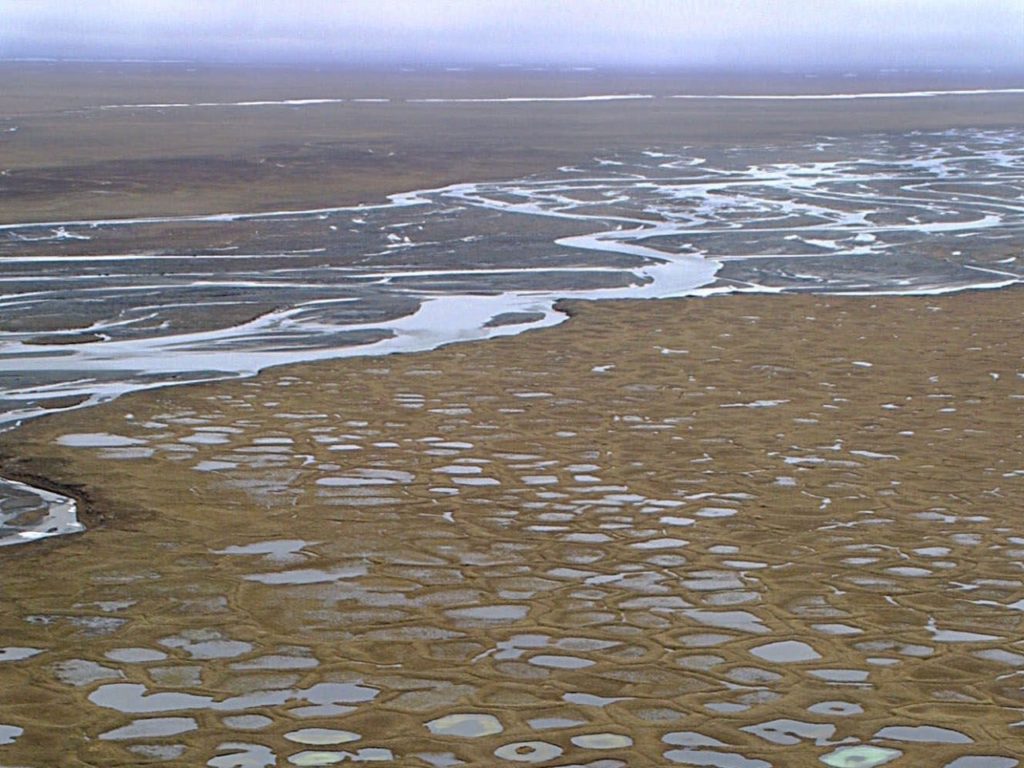 Former Vice President Joe Biden released a set of policy recommendations on Wednesday that included a proposal to close the Arctic National Wildlife Refuge (ANWR) to oil and gas exploration and development.

ANWR was signed into law by President Jimmy Carter in 1980. But local biologists joked that Congress had confused ANWR with another large bloc of federal land in northern Alaska, the National Petroleum Reserve-Alaska (NPR-A), because ANWR had more oil and NPR-A had more wildlife.

For decades, Alaska politicians, the fossil fuel industry, trade unions, and some local Native groups had urged that ANWR be opened to oil and gas exploration and development, especially along the coast. They were opposed by environmentalists and other, more distant Native groups.

(The split among Native groups was between the Iñupiat, who live in ANWR and wanted to benefit from the development, and the Gwich’in, who live further south but hunt a migratory caribou herd that calves in ANWR).

The puzzle had seemed insoluble — until President Donald Trump inserted a proposal to open ANWR in the Tax Cuts and Jobs Act of 2017, which was passed by a Republican Congress and signed into law in December 2017.

Biden would reverse that.

The recommendations of the “Biden-Sanders Unity Task Force,” a set of committees formed to incorporate Sen. Bernie Sanders (I-VT) and his ideas into the Biden campaign, include the following pledge: “We will restore protections for irreplaceable public lands and waters, from Bears Ears National Monument to the Arctic National Wildlife Refuge.”