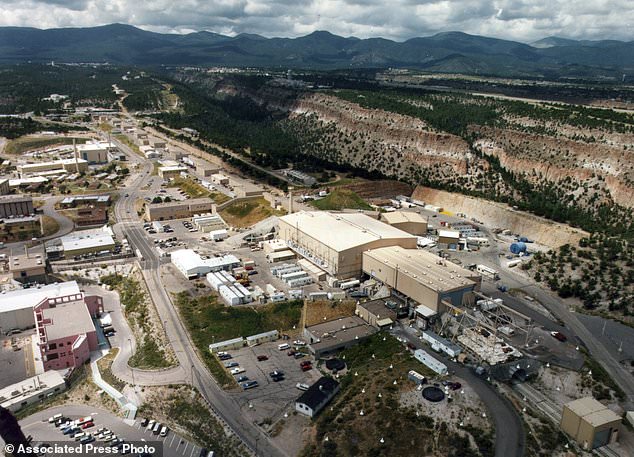 Officials at one of the nation’s premier nuclear labs are investigating the potential exposure of employees to plutonium.

Los Alamos National Laboratory confirmed Monday that 15 workers were being evaluated after a breach involving a gloved box that was being used to handle the material. The incident happened in June.

The area inside the plutonium facility was secured and there was no risk to public health or safety, lab officials said in a statement sent to The Associated Press.

‘Laboratory employees responded promptly and appropriately and cleared the room in a safe manner,’ the lab said.

It’s unknown how long the review will take and what changes might be made to ensure another breach does not happen.

Los Alamos is preparing to resume and ramp up production of the plutonium cores used to trigger nuclear weapons.

It is facing of a 2026 deadline to begin producing at least 30 cores a year – a mission that has the support of the most senior Democratic members of New Mexico’s congressional delegation as the work is expected to bring jobs and billions of federal dollars to update buildings or construct new factories.

The effort has drawn much criticism from nuclear watchdog groups that long have been concerned about the lab’s safety record, missed deadlines and repeated cost overruns. 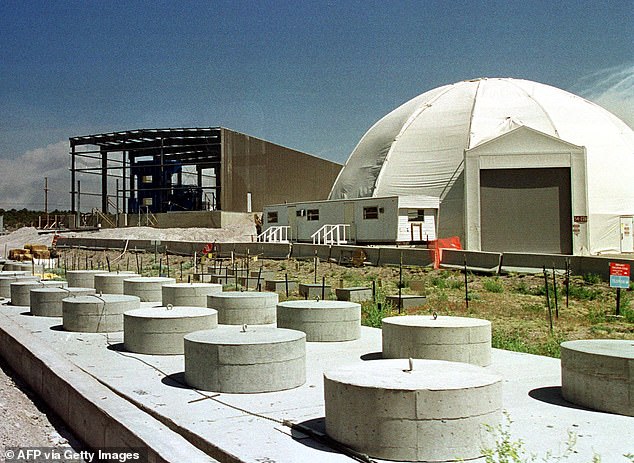 15 workers at the Los Alamos National Lab in New Mexico, pictured, are being evaluated

State officials also have voiced concerns about the federal government’s ability to clean up existing contamination from decades of bomb making and nuclear research at the lab while generating new waste.

To meet a mandate set by the federal government to replace the nuclear stockpile’s aging plutonium cores, the work is being shared by Los Alamos and the Savannah River Site in South Carolina.

Congress is hashing out how much money will be funneled to the two sites as part of ongoing negotiations on the latest defense budget bill.

Los Alamos began as a secret city in the mountains of northern New Mexico where government scientists and the military gathered as part of the Manhattan Project to develop the first atomic bomb. Since the 1940s, it has grown into a massive complex. 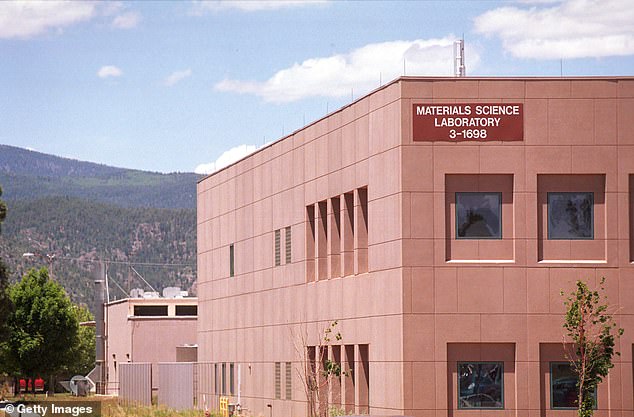 The breach involved a gloved box that was being used to handle the material. The Materials Science Laboratory building at Los Alamos National Laboratory

The mission of producing the plutonium cores has been based at Los Alamos for years but none have been manufactured since 2011 as the lab was dogged by a string of safety lapses.

According to the report, air monitors sounded when an employee pulled out of the glovebox gloves after weighing and packaging plutonium oxide powder. Significant contamination was noted on his protective clothing, hair and skin. Nasal swabs were positive, and airborne radioactivity was documented in the room.

The inspector reported that radiation protection personnel successfully decontaminated the worker and that 14 other workers also were being monitored.

It’s not the first time safety has been an issue at the facility.

The June 8 incident at the lab’s plutonium facility was only recently made public in a weekly report by inspectors with an independent safety board that monitors activities at federal labs around the country. 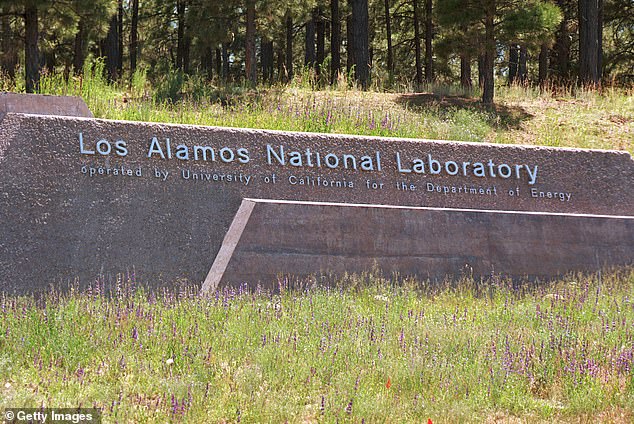 In 2019, the U.S. Department of Energy has released a list of problems regarding the laboratory’s nuclear safety management

Regulators said the Los Alamos National Laboratory did not ensure sufficient nuclear safety in its operations as the New Mexico facility was preparing to increase its work with plutonium.

The Dept. of Energy released a list of problems in which it states a private contractor Los Alamos National Security LLC, which managed the lab for about 12 years, allowed safety issues to fester with ‘significant weaknesses.’

The report also says there have been deficiencies in the work of Triad National Security LLC, which took over the $2 billion-plus annual operating contract in November.

Triad adopted the same process for addressing safety issues as the previous operator ‘with only minor changes’ and retained most managers. 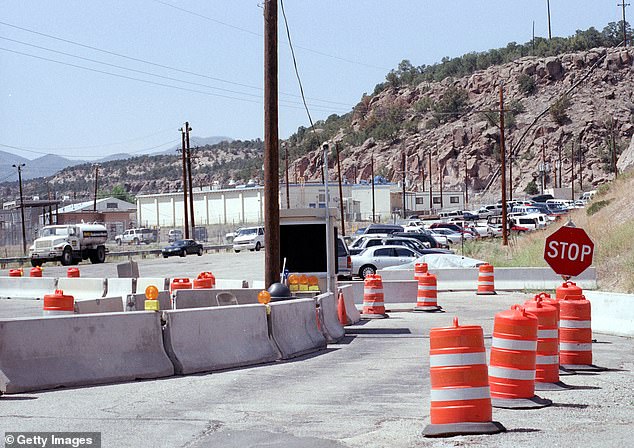 There have been a number of lapses in safety at the lab dating back to 2014. Technical Area 18 of the Los Alamos National Laboratory, which houses several tons of highly enriched uranium and plutonium, is shown

There are ‘institutional behaviors that have allowed identified problems to go uncorrected, problem recurrences to be routinely accepted, and corrective actions to often be delayed for years,’ the report said.

The report indicated that safety lapses are serious enough that they could lead to a shutdown of operations at the laboratory’s plutonium facility. If weaknesses remain uncorrected, nuclear safety may degrade to the same extent that led to a pause in plutonium operations beginning in July 2013, the report said.

A delay would jeopardize the lab’s ability to meet orders to make 30 plutonium ‘pits’ for nuclear bombs by 2025, part of a modernization plan scheduled for 2030 completion. No pits have been constructed in the U.S. since 2011.

In 2017, the laboratory came up short during drills intended to show how the lab would respond to potential emergencies such as radioactive leaks or earthquakes.

The board found numerous weaknesses dating back to 2014. 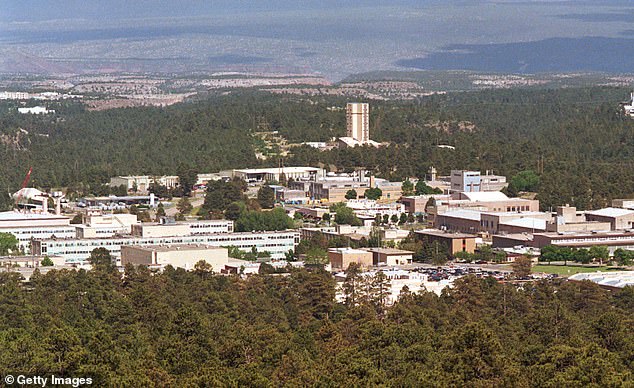 Among a long list of criticisms and findings in the report, lab crews regularly failed at establishing adequate incident command capabilities during the simulated emergencies. There was a lack of understanding of roles and responsibilities, ineffective coordination and inadequate communication, among other things.

In another 2016 exercise, this one simulating mass casualties at one of the lab’s technical areas, there were examples of a lack of focus on worker safety and a lack of coordination. Command and control issues led to a 90-minute delay in providing medical care for the injured.

Also, the security teams were standing unprotected in what was supposed to be a contamination plume during the exercise.