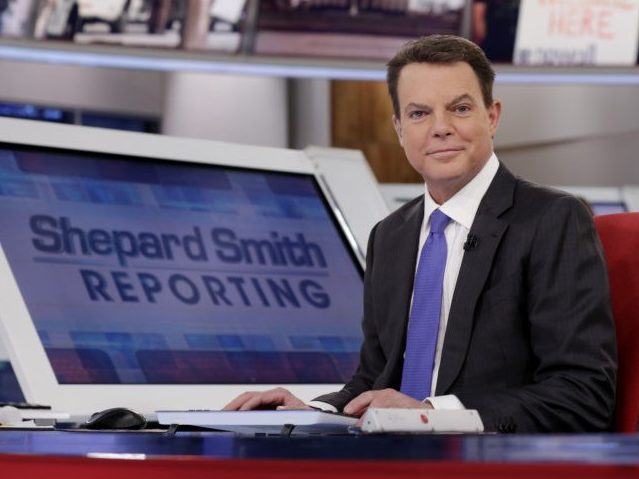 The new program — The News with Shepard Smith — is slated to begin in the fall and will air at 7: 00 P.M. from Monday to Friday.

“Information is coming at us from every direction,” CNBC chairman Mark Hoffman said in a statement. “If we’re not careful life-altering decisions will be made based on half-truth, rumor, misdirection or worse. We aim to deliver a nightly program that, in some small way, looks for the signal in all the noise.”

In a separate statement, Smith said that he is “honored to continue to pursue the truth, both for CNBC’s loyal viewers and for those who have been following my reporting for decades in good times and in bad.”

The journalist added that CNBC possesses a “vision for a fact-based, hourlong evening news program with the mission to cut through the static to deliver facts, in context and with perspective.”

The development was first reported by the Wall Street Journal.

Smith, known for his critical coverage of President Donald Trump, has made just one public appearance since leaving Fox News in which he decried the “intimidation” of journalists at the 2019 International Press Freedom Awards.