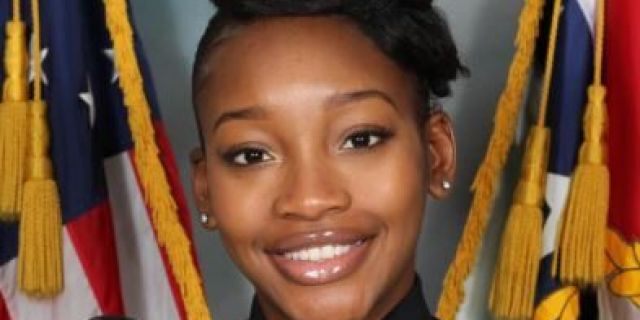 An Alabama man faces capital murder charges in the death of his ex-girlfriend, a Montgomery police detective, who had filed a protective order against him earlier this year, authorities say.

Court records cited by the outlet say Pughsley had filed for a protection-from-abuser order against Webster in May. In the request, Pughsley alleged that Webster assaulted her in her home while she was holding her “5-month-old Godchild,” the outlet reported.

“His actions caused me to drop the infant,” Pughsley said.

She further alleged that Webster continued to show up at her residence, assault her and sent threatening text messages.

The order, which was granted in June, was set to expire Dec. 19, al.com reported.

“Our entire community today mourns the death of one of our own, Tanisha Pughsley. Detective Pughsley answered the call to serve, defend and protect our city,” Montgomery Mayor Steve Reed said in a statement. “We stand today with her family, friends, colleagues and all who love her, praying for comfort, peace and healing during this tragic time.”

Webster is charged with capital murder during a burglary and attempted murder for firing multiple shots at another man during Monday’s altercation. He is being held without bond.