Home Blue Lines Bill pushed forward in New York that would mandate all officers have... 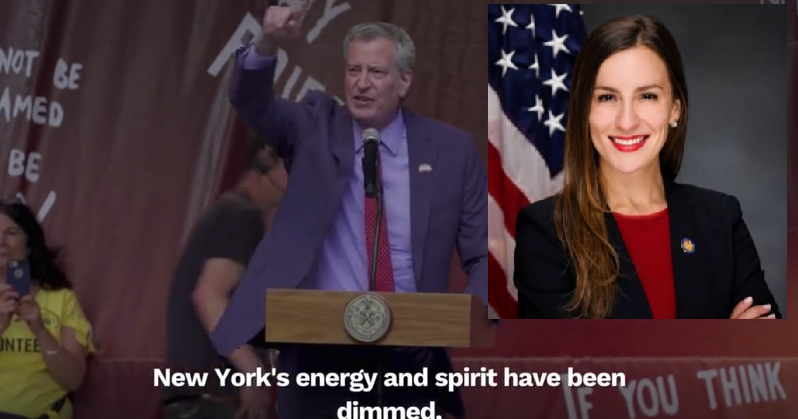 New York state lawmakers have introduced a bill to require personal liability insurance for police officers as a way to deter abuses, claiming that the insurance would cover civil lawsuits filed against them for excessive force issues.

Sen. Alessandra Biaggi (D-Bronx), the author of the bill, wishes to end the practice of cities and counties paying out for misconduct of employees, often in frivolous lawsuits.

“Officers who have misconduct claims brought against them may see their premium go up and will be required to pay those costs. The purpose of this bill is to establish a financial disincentive for police misconduct and create accountability for abhorrent behavior,” she said.

Between July of 2017 and June of 2018, NYC paid out $230 million in 6,472 cases for alleged misconduct or alleged wrongdoing by officers, according to stats obtained by the New York Post.

“While taxpayers bail out law enforcement who engage in misconduct, those same officers too often evade meaningful accountability,” Biaggi said.

Another bill was recently proposed that would strip officers of their pensions if they are found guilty of misconduct.

The moves come after the defunding of the NYPD went from a mere idea to a chilling new reality for officers, causing a breakdown in morale.

“The purpose of this bill is to establish a financial disincentive for police misconduct and create accountability for abhorrent behavior.”https://t.co/M9obZKcxjn