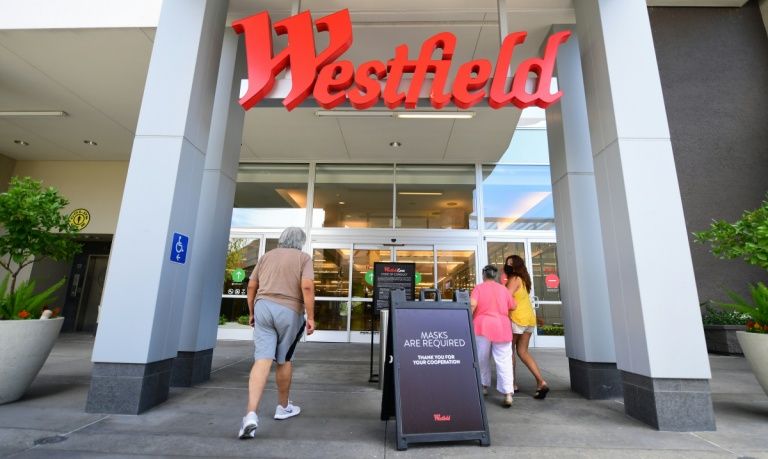 Washington (AFP) – The ailing US economy is likely to receive good news Thursday in the government’s June employment report, but surging virus cases could reverse the tentative recovery.

The coronavirus pandemic since mid-March has cost more than 22 million US jobs — and as many as 45 million — as businesses were closed to prevent the spread of COVID-19 infections.

But amid massive government support the economy regained 2.5 million jobs in May, sending the unemployment rate down to 13.3 percent — though that remains one of the highest figures on record and officials say it underestimates the true extent of joblessness.

Analysts expect the Labor Department report to show the country added 3.5 million jobs last month lowering the unemployment to 12.6 percent, which will add to the welcome news in other reports showing the world’s largest economy is on the mend.

But with the US seeing about 40,000 new cases of coronavirus a day, economists fear a renewed malaise as local authorities roll back the efforts to return to pre-pandemic normal and businesses are forced to shut down again.

A separate report on weekly claims for jobless benefits, set for release simultaneously Thursday by the Labor Department, will show whether this already is happening, and causing layoffs to pick up speed after slowing to an average of 1.6 million over the past four weeks.

“The claims numbers cannot be an afterthought. They indicate the extent to which companies and governments continue to shed workers,” economist Joel Naroff said.

“We need to get those number down dramatically as it is clear the reopening is not going as planned.”

The jobs rebound in May was a surprise, and defied the consensus for a loss of another 8.5 million jobs and an unemployment rate surging closer to 20 percent.

That was much-needed good news for President Donald Trump, who is facing a tough re-election battle in November as the US faces the world’s worst coronavirus outbreak with more than 127,000 deaths.

The US leader on Wednesday was confident in the recovery.

“When you see what’s happening with jobs, when you see that we are doing record numbers of jobs — in the history of our country, we have never created more jobs,” Trump said in an interview with Fox Business Network.

He also touted the big jump in retail sales in May, which posted a surprise 17.7 percent spike.

But not all of the recent indicators have been positive.

Manufacturing is recovering and consumer confidence jumped above expectations in June as states lifted lockdowns, while new home sales surged in May.

However, 1.5 million people filed new claims for unemployment benefits in the latest week, well below its late-March peak but still worse than any single week during the global financial crisis 12 years ago.

And while private firms hired 2.4 million workers in June, according to Wednesday’s report from payroll services firm ADP, that was more than a million jobs short of what economists had expected.

The double-digit jobless rate means many Americans have not gone back to work, while others have left the workforce entirely.

Facing a surge in new cases, governors in badly hit southern and western states in recent days have ordered certain businesses to close again and paused other steps to reopen their economies, which could reverse job gains.

Ian Shepherdson of Pantheon Macroeconomics warned that “a full recovery is a long way off, and we’re worried about the risk of a temporary relapse in the face of the second COVID wave.”

Also of concern are funding deadlines in the $2.2 trillion CARES Act stimulus package that may have encouraged employers to hire in May more than they normally would have.

Trump said he favored additional aid for individuals, but in a way that would not provide a disincentive to work.