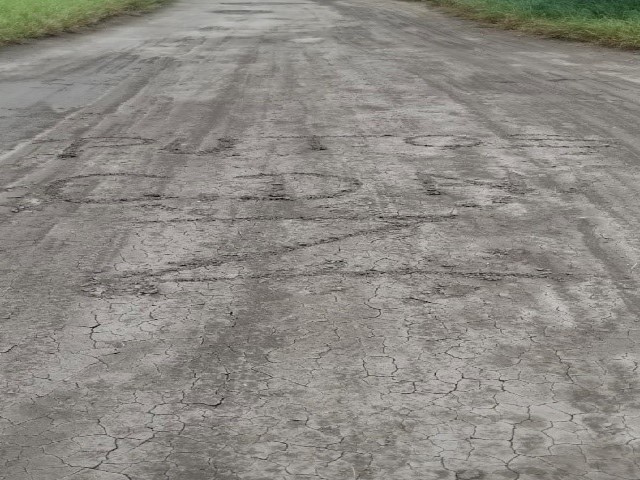 Border Patrol Agents, while responding to a large drug load crossing into the U.S., discovered a message from Los Zetas Cartel over the past weekend.

Rio Grande City, Texas, is a small community in Starr County situated on the border with Mexico. The area is documented as being under the control of the Gulf Cartel, due to the small cartel-controlled community of Camargo directly across the Rio Grande.

Breitbart Texas, over the last year, reported extensively on the ongoing turf war in the region. On June 9, a shootout occurred between the Cartel Del Noreste (CDN)/Los Zetas and the Gulf Cartel near Comales, not far south of Rio Grande City.

U.S. authorities were on alert for any outgunned cartel members trying to flee into Texas at the time. Authorities spotted burned-out armored vehicles indicating the possible use of grenades and other explosives, despite not finding any bodies near the scene.

A Border Patrol agent told Breitbart Texas that authorities were concerned about the announcement. The cartel knew that federal agents were wise to the extensive “halcone” or lookout network operating on U.S. soil. Taking time to leave a message for federal agents while performing a smuggling run offers a clear view into the current mindset of the notoriously violent cartel.

Los Zetas Cartel are one of the most vicious in Mexico. On June 11, a few miles from where the message was placed, a border wall construction crew reported rounds being fired at their position from Mexico. At least one shot impacted the new wall section.