Home Conservative Life Which U.S. Counties Are at Highest Risk From Coronavirus, Other Disasters? |... 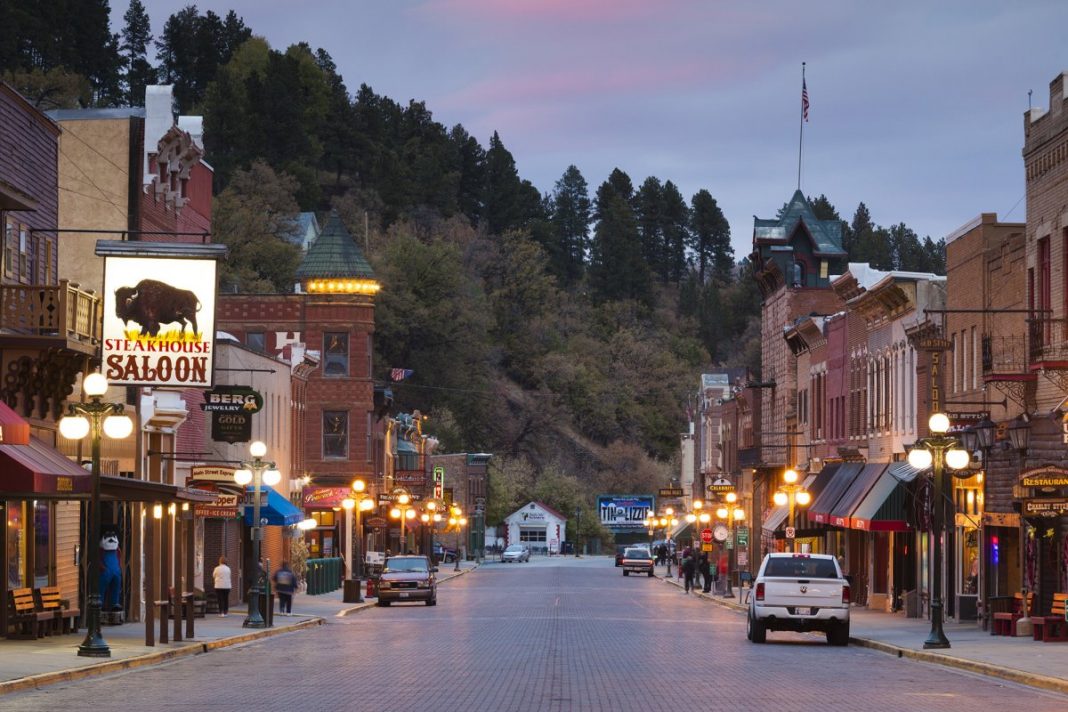 About 20% of U.S. counties – home to about a quarter of the U.S. population – are considered to be at high risk in the face of the COVID-19 pandemic, according to data compiled by the U.S. Census Bureau.

In a new community resilience tool, the Census Bureau tracked 11 risk factors across health, economic and social environments to identify “the population most at risk of not being able to endure the impact of the Coronavirus pandemic.”

“These experimental estimates, in their current form, are specific to the current pandemic but could be modified to fit other disease outbreaks or weather–related disasters with differing risk factors,” according to the Census Bureau. “Local planners, policy makers, public health officials, and community stakeholders can use the estimates as one tool to help assess the potential resiliency of communities and plan mitigation strategies.”

Most high-risk counties are concentrated in the South, according to the Census Bureau. In Sumter County, Florida – main home to The Villages, one of the largest retirement communities in the country – an estimated 48% of the population has three or more risk factors, more than any other county.

At least half of the population in all U.S. counties has at least one risk factor. But in two Minnesota communities – Carver County and Sherburne County – only about 1 in 8 people have three or more risk factors.

Explore how resilient your community is in the map below.