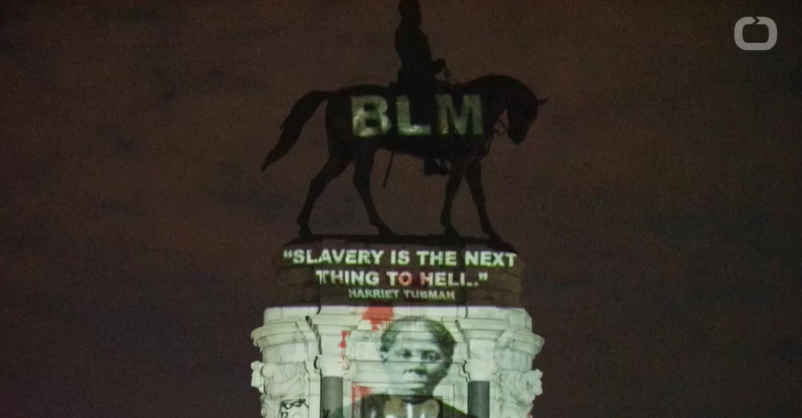 Federal law enforcement entities under the Department of Homeland Security have been deployed to the District of Columbia and other hotspots in the country to protect monuments amidst fears of July 4th attacks and vandalism attempts.

“The upcoming July 4th holiday weekend has the potential for increased disruptive activity at specific locations across the country that could threaten our personnel and the Federal facilities and property they protect,” read a memo by acting DHS Secretary Chad Wolf, and obtained by Fox News. “DHS will be forward leaning in preparing to protect federal facilities and property.”

Other units, such as the Federal Protection Service, have also been deployed.

President Trump recently released an order, which directs that DHS “shall provide, as appropriate and consistent with applicable law, personnel to assist with the protection of Federal monuments, memorials, statues, or property.”

The move comes after several attempts were made to topple several statues around the country, including monuments bearing the likenesses of former US Presidents.