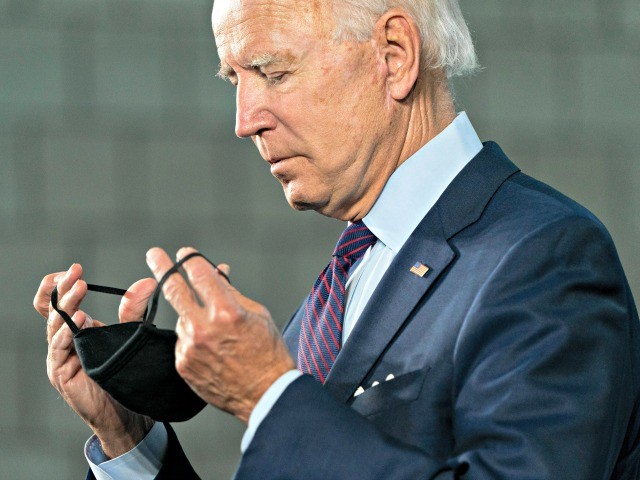 Former Vice President Joe Biden announced on Tuesday that his campaign would not hold any public rallies ahead of the general election, citing the threat of the coronavirus.

Biden, who has made few public appearances in recent months because of the pandemic, told reporters in Wilmington, Delaware that his campaign would not take the risk associated with potentially spreading the virus at rally-style events.

“This is the most unusual campaign, I think, in modern history,” the former vice president said. “I start off with the premise that I’m going to follow the [doctor’s] orders, not just for me, but for the country. That means I am not going to be holding rallies.”

Biden’s comments were made during a question and answer session following a public address on President Donald Trump’s handling of COVID19. In his remarks, the former vice president accused Trump of having failed “to mobilize an effective” response to the crisis and thereby failing to “protect the American people.”

The former vice president’s pledge to not hold campaign rallies is seen as an extension of that message, especially as Trump has come under fire for holding a mass gathering in Tulsa, Oklahoma last week. That rally, which saw a crowd of more than 6,000 people in attendance, sparked controversy after it emerged that eight staff members involved in the event, including two from the president’s advance team, tested positive for the coronavirus.