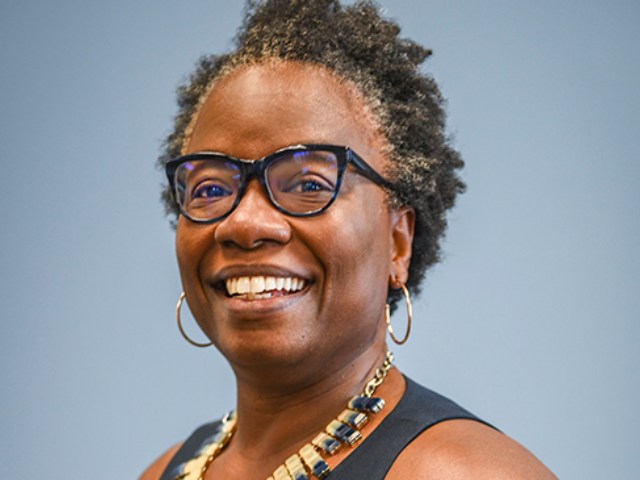 Stanford University Dean of Students Mona Hicks quoted convicted cop-killer Assata Shakur in a memo she sent to students in June. Shakur, who fled the United States in 1979 after a prison break, remains on the FBI’s Most Wanted Terrorists list.

According to a report by the College Fix, Stanford University Dean of Students Mona Hicks has faced a blowback this week over her decision to quote convicted cop-killer Assata Shakur in a memo to students about the recent protests against police brutality.

“As protest organizers around the world plan non-violent demonstrations, we must also recognize the grief and pain that are thrust into these spaces. Despite efforts to organize civilly, there are times when some will engage in destructive or harmful behavior. In every case, the well-being of our students is our top priority,” Hicks wrote in the memo.

“This loving refrain from Assata Shakur still rings true as I shelter-in-place: ‘It is our duty to fight for our freedom. It is our duty to win. We must love and support each other. We have nothing to lose but our chains,’” the memo continued.

Shakur worked with the Black Panthers and the Black Liberation Army in the 1970s. In 1973, Shakur got into a shootout with two New Jersey state troopers, Werner Foerster and James Harper. Foerster died after being shot execution style during the encounter. Shakur escaped prison in 1979 and fled to Cuba.

Stanford College Republicans Vice President Jose Luis Villarreal argued in a short statement that it was inappropriate for Hicks to quote Shakur.

“For Hicks to praise and endorse a cop-killer at a time when thugs and murderers are terrorizing Americans in their businesses, vehicles and homes is unacceptable and unbecoming of anyone in a position of authority at Stanford University,” Villarreal said.