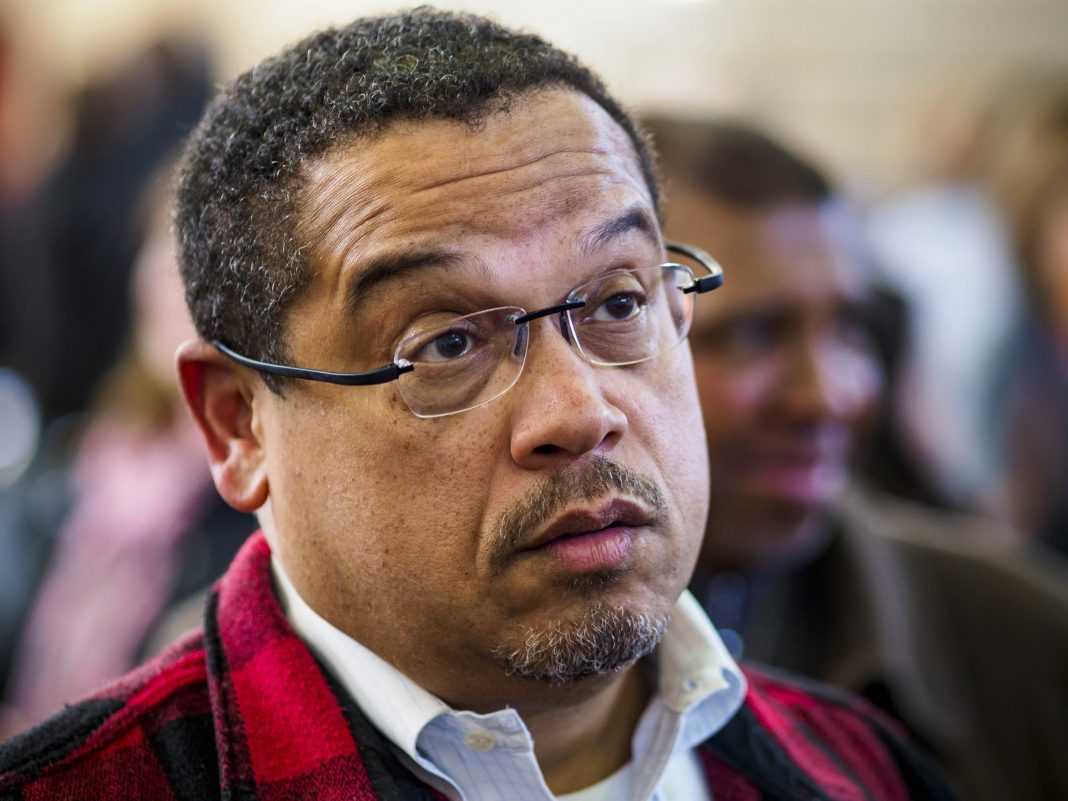 By Stephen Montemayor and Chao Xiong

MINNEAPOLIS — Minnesota Attorney General Keith Ellison’s office on Wednesday upgraded charges against the former Minneapolis police officer who knelt on George Floyd’s neck and charged the other three officers at the scene with of aiding and abetting murder.

Former Officer Derek Chauvin, who was recorded on video kneeling on Floyd’s neck as he begged for air on May 25, now faces second-degree murder charges.

The amended complaint filed against Chauvin stated that “Police are trained that this type of restraint with a subject in a prone position is inherently dangerous. … Officer Chauvin’s restraint of Mr. Floyd in this manner for a prolonged period was a substantial factor in Mr. Floyd losing consciousness, constituting substantial bodily harm, and Mr. Floyd’s death as well.”

Chauvin was originally charged by the Hennepin County attorney’s office last week with one count each of third-degree murder and second-degree manslaughter.

The other former three officers at the scene — Tou Thao, J. Alexander Kueng and Thomas Lane — were each charged with aiding and abetting second-degree murder while committing a felony, and with aiding and abetting second-degree murder manslaughter with culpable negligence. Both charges are categorized as “unintentional” felonies.

Thao was recorded watching as Chauvin continued to press on Floyd’s neck with his knee. Kueng was one of the first officers on the scene and helped pin Floyd down. Lane was detailed in earlier charges as pointing a gun at Floyd before handcuffing, and later asked whether officers should roll Floyd on his side as he was restrained.

The charges come just days after Gov. Tim Walz asked Ellison to take over the prosecution, which until Sunday had been led by the Hennepin County attorney’s office.

One of the attorneys representing Floyd’s family, Benjamin Crump, released a statement shortly after 1:15 p.m. CDT Wednesday praising the arrest and charging of the other three officers and the upgrading of murder charges against Chauvin.

Crump’s statement came before Ellison’s office made any official announcements.

“This is a bittersweet moment for the family of George Floyd,” said the joint statement by Floyd’s family, Crump and the legal team. “We are deeply gratified that Attorney General Keith Ellison took decisive action in this case, arresting and charging all the officers involved in George Floyd’s death and upgrading the charge against Derek Chauvin to felony second-degree murder.”

Attorneys for the officers declined to comment or could not be immediately reached Wednesday.

“This is a significant step forward on the road to justice, and we are gratified that this important action was brought before George Floyd’s body was laid to rest,” the family’s and Crump’s statement said. “That is a source of peace for George’s family in this painful time.”

The statement urged Ellison to continue the investigation and upgrade the charges to first-degree murder, which carries a life sentence.

First-degree murder requires proof of planning out the crime.

“These officers knew they could act with impunity, given the Minneapolis Police Department’s widespread and prolonged pattern and practice of violating people’s constitutional rights,” the statement said. “Therefore, we also demand permanent transparent police accountability at all levels and at all times.”

The family and Crump thanked the “outpouring” of support they’ve received, which manifested in days of huge protests across the country and world.

“Our message to them: Find constructive and positive ways to keep the focus and pressure on,” they said. “Don’t let up on your demand for change.”

The former officers’ prosecution is the quickest in Minnesota history against officers who have killed civilians on the job, and is the first time more than one officer involved in such an incident has been criminally charged. Three officers have previously been charged with killing a civilian on the job; one, Mohamed Noor, was convicted at trial while two were acquitted.