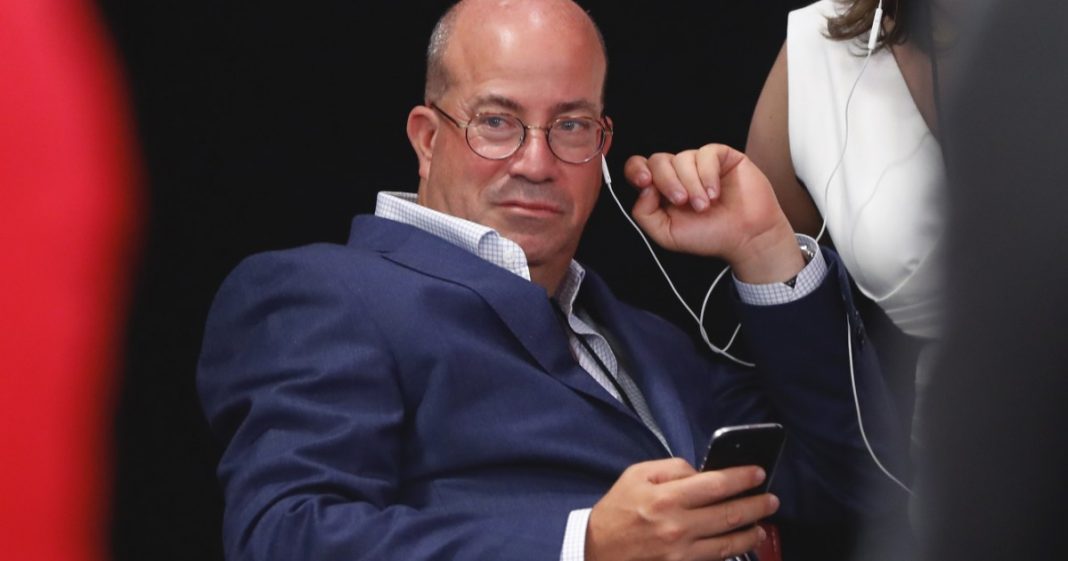 Zucker, who has been in this role at the network since 2013, didn’t confirm or deny whether he’s considering running for the role during an interview with the New York Times published on Sunday. When asked if he would consider running when the position opens up in 2021, Zucker “paused, and said he didn’t want his answer to cause a storm of news.”

“New York City is going to need a very strong mayor in the aftermath of this, and I always like a challenge,” he added.

Zucker, who is also the chairman of WarnerMedia News and Sports, previously teased the possibility of running for political office in 2014 and 2015.

The city’s current mayor, Bill de Blasio, will be not be running in the next mayoral election because of the two-term limit rules.

Failed 2020 Democratic presidential candidate Andrew Yang has been eyed for the position, while a number of local politicians have been linked to the mayoral race. Corey Johnson, the speaker of the New York City Council, and Scott M. Stringer, the city’s comptroller, have been exploring runs, while Bronx borough president, Ruben Diaz Jr., has officially declared his candidacy, according to the New York Times.