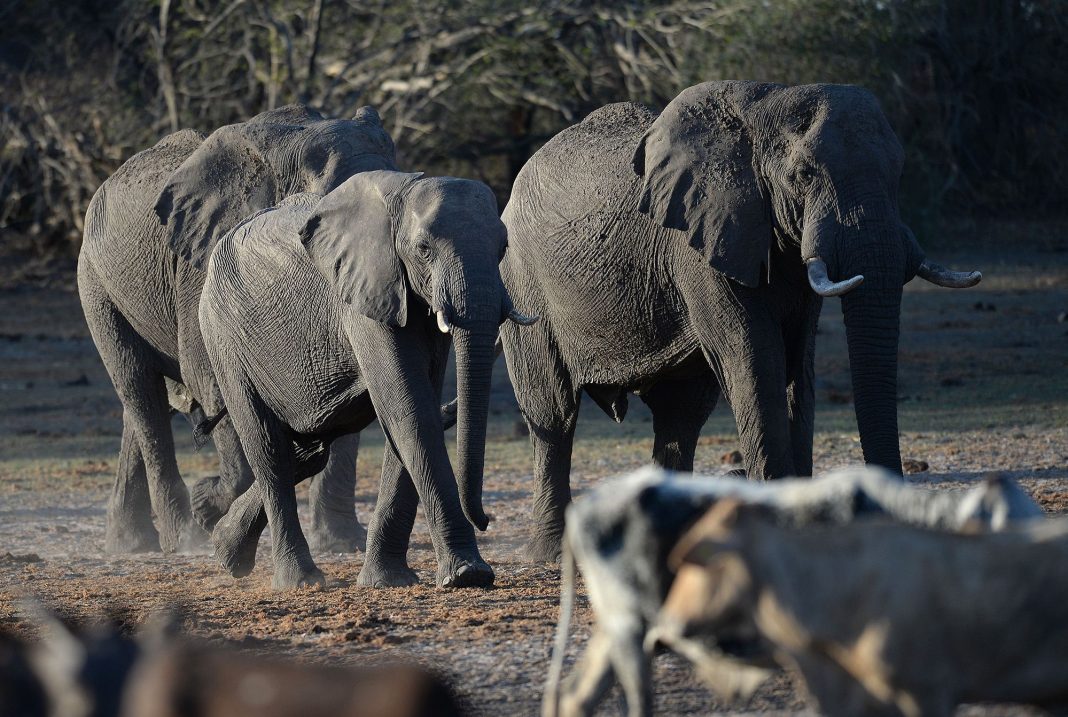 Anthrax and poisoning have been ruled out as the cause of a rising number of unexplained elephant deaths in Botswana, the country with the world’s biggest population of the animals.

Wildlife authorities have now discovered 110 carcasses in north west Botswana, up from the 56 announced earlier in May according to a government statement.

“I would say 90% of the new cases we have found are old carcasses we previously did not locate,” said Dimakatso Ntshebe, a regional wildlife director, in an interview. “However, a few are indeed new deaths. All recovered carcasses do not show signs of poaching.”

Elephants have become a political issue in the southern African nation, with President Mokgweetsi Masisi last year lifting a hunting ban and saying more needed to be done to stop the 135,000 elephants in the country from damaging crops and occasionally trampling villagers.

Further efforts to determine the cause of the deaths has been complicated by travel restrictions due to the coronavirus pandemic that have delayed sending samples to a laboratory in Zimbabwe, Ntshebe said.

Almost all of the world’s African elephants live in southern Africa.