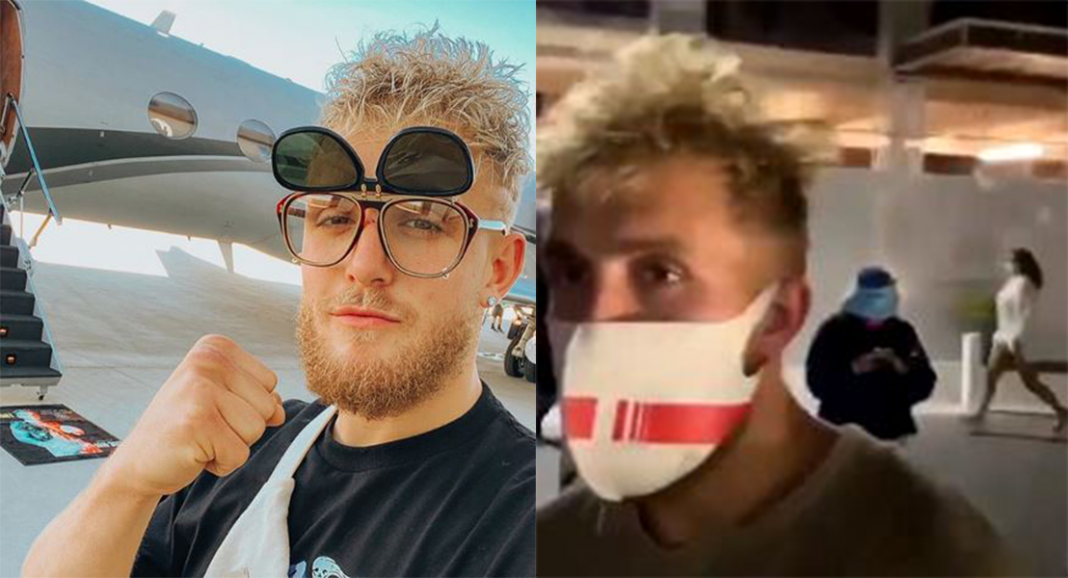 YouTube star Jake Paul was among the looters at an Arizona shopping mall, according to a report.

TMZ reported that Paul was recorded on video standing outside the Scottsdale Fashion Square mall Saturday night while stores were being looted.

Paul, who has 20 million subscribers on YouTube and 3.7 million followers on Twitter, denied any involvement in looting or vandalism in a statement on social media.

Paul said he and his crew were on the scene to document the goings on before they were hit with tear gas by police, forcing them into the building.

“We were gassed and forced to keep moving,” Paul said.

Police called into question the motives of protesters.

“While some may have indeed come to join what they believed would be a peaceful protest, what occurred was neither peaceful, nor a protest,” Scottsdale Police said, according to KSAZ-TV in Phoenix. “It was a riot that saw several dozens of individuals collectively damaging property at and near the mall, breaking into businesses and looting the interiors.”

Twelve people were arrested at the scene but no injuries were reported and the mall was closed Sunday.