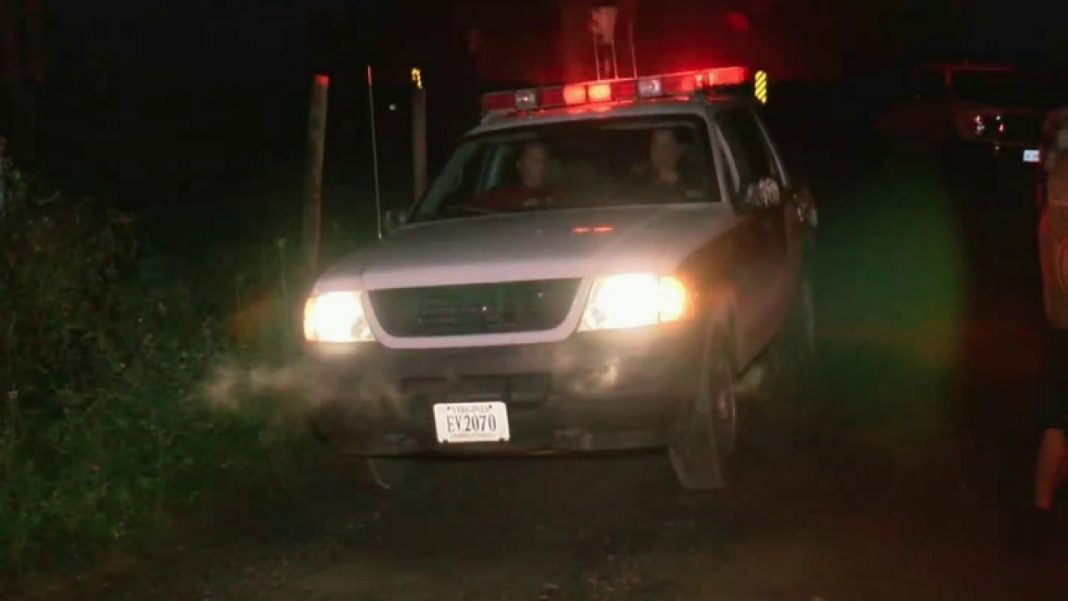 Emergency crews on Monday rescued 20 hikers who had been trapped on a popular southwest Virginia trail after heavy rains caused flash flooding, according to a fire official.

All of the hikers were rescued on trails around the Devil’s Bathtub recreational area in Scott County before 10 a.m. Monday, Duffield Fire Chief Roger Carter told TV station WCYB. Emergency crews from multiple departments, including swift-water rescue teams, responded Sunday evening after calls came in reporting the hikers were trapped.

Only minor injuries, such as mild hypothermia, were reported, according to Carter. Those injured were treated at the scene.

According to TV station WJHL, the trail has been closed for the remainder of Memorial Day.