Home Conservative Life The Pandemic Is Exposing the Limits of Science 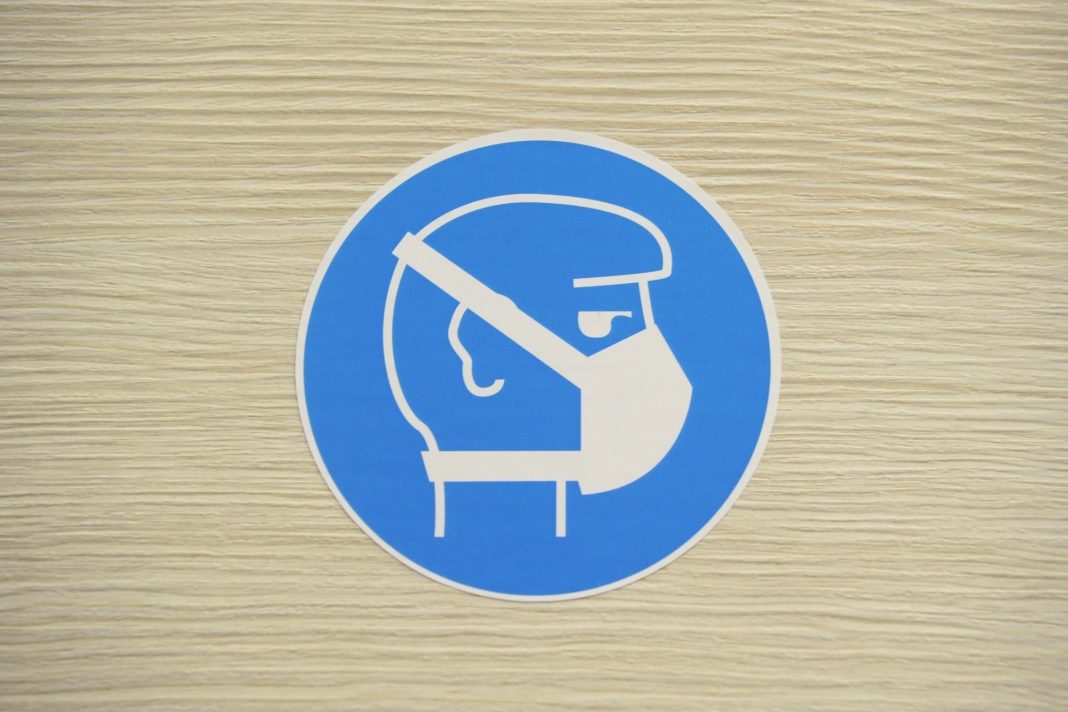 (Bloomberg Opinion) — The 2008 financial crisis led the public to discover the limits of economics. The Covid-19 pandemic risks having the same effect on scientists and medical doctors.

Since the start of the outbreak, citizens have struggled to get clear answers to some basic questions. Consider masks, for example: The World Health Organization said early on that there was no point in encouraging healthy people to use them, but now most doctors agree that widespread mask-wearing is a good idea. There was also confusion around lockdowns: In the U.K., scientists argued for weeks over the merits of closing businesses and keeping people at home — a quarrel that may have cost the country lives. And now that the outbreak is fading in Italy, there is growing debate between the country’s public health experts and doctors over whether the virus has lost strength or remains just as deadly.

These disputes are only natural since we are dealing with a novel coronavirus that caught most Western health-care systems off-guard. Meanwhile, scientists across the world have raced to share data, and a number of companies have ramped up work on a vaccine, which could be one of the fastest-developed in human history.

And yet, the pandemic has reminded us that science — and medicine in particular — has limits. In a way, the last few months have resembled what occurred in the 2008 crisis, as economists fought over the right response to the crash. The academic community split between those who said the U.S. government should save all large banks and those who said it should let Lehman Brothers go bust. In Europe, the controversy centered around whether countries should pursue austerity or run large-scale budget deficits. These divisions, and the ensuing policy mistakes, dented economists’ reputation in the eyes of the general public.

The comparison with 2008 is fitting because economists are faring relatively well during this pandemic. True, there was some initial support, including from the European Central Bank and the U.K. Treasury, for the idea that the outbreak would be followed by a rapid “V-shaped” recovery — and this hypothesis has lost ground as we’ve braced for a longer and deeper slump. However, economists were quick to reach consensus that governments and central banks should expand fiscal and monetary policy, to boost demand as lockdowns crushed economic activity. Regulators, too, acted swiftly, giving banks greater flexibility to keep lending to companies and individuals. It is still early days, but the overall impression of economics is that of a united professional and academic body, one that did not let the financial crisis go to waste but instead learned from it.

On the other hand, scientists and medical doctors have struggled to convey a unified message to the public. This does not mean they have failed in their duty. Far from it. Health-care professionals are the true heroes of this crisis, risking their lives to protect the rest of us. But on a range of issues — from containing the virus to prescribing effective treatments — we have seen some scientists and doctors jump to conclusions, only for others to give immediate rebuttals. (The contention over the efficacy of hydroxychloroquine is one example.) This seesawing has added to the sense of panic and confusion among ordinary citizens.

It is often said that economics is not a science, because one cannot make hard predictions. As the pandemic has shown, even the natural sciences struggle when faced with a new phenomenon. Research does not produce immediate answers. Scientists, doctors and public health experts should not be afraid to say clearly how much they do not yet know.

This column does not necessarily reflect the opinion of the editorial board or Bloomberg LP and its owners.

Ferdinando Giugliano writes columns and editorials on European economics for Bloomberg View. He is also an economics columnist for La Repubblica and was a member of the editorial board of the Financial Times.

For more articles like this, please visit us at bloomberg.com/opinion

Expert warns NASCAR fans in Fort Worth may be a mistake