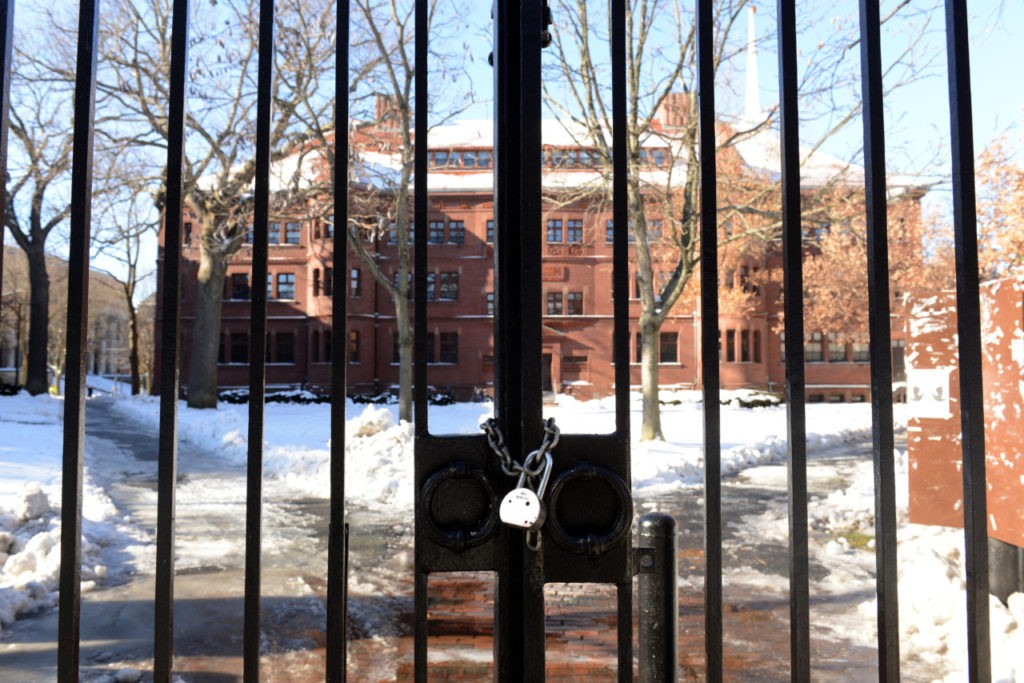 Harvard University is facing a $5 million class-action lawsuit over its ongoing campus shutdown, which began in March due to the Chinese virus pandemic. Students claim that they are entitled to refunds for the decline in the quality of their education this semester.

According to a report by Campus Reform, Harvard University is facing a $5 million class-action lawsuit filed by students that believe that they are entitled to a refund for the spring semester. A recent poll revealed that 77 percent of students believe the quality of their education has dropped since courses moved online in March.

The lawsuit claims that Harvard University has failed this spring to deliver an education that equivalent to the cost of tuition. The lawsuit notes that students have been deprived of standard aspects of the college experience, including the ability to learn collaboratively.

As a result of the closure of Defendant’s facilities, Defendant has not delivered the educational services, facilities, access and/or opportunities that Student A and the putative class contracted and paid for. The online learning options being offered to Harvard students are subpar in practically every aspect, from the lack of facilities, materials, and access to faculty. Students have been deprived of the opportunity for collaborative learning and in-person dialogue, feedback, and critique. The remote learning options are in no way the equivalent of the in-person education that Plaintiff and the putative class members contracted and paid for.

Breitbart News reported in March that George Washington University Law School Professor John Banzhaf predicted that universities would face class-action lawsuits as a result of their decision to shut down their campuses. As Banzhaf predicted, many universities and colleges have offered prorated refunds on housing fees.