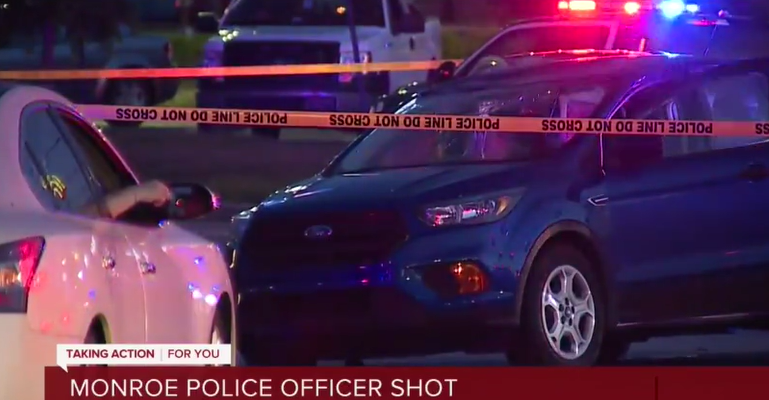 MONROE, MI — A Monroe Police Department office was shot at about 8 p.m. Sunday while responding to a carjacking call near E. Second Street and Winchester Street in Monroe.

The officer was shot multiple times after locating the reported stolen vehicle, and two suspects began shooting. The suspects fled on foot and were located along with a handgun once additional officers arrived, according to a release from the department.

Both suspects and the handgun were located and in custody.

The injured officer has been taken to a Toledo area hospital and underwent surgery. The officer’s condition is not known at this time.

The carjacking call the officer was responding to came in after an unknown suspect struck a victim in the head with a firearm before stealing the victim’s vehicle. The stolen vehicle was blue sedan, according to a release.

Narco-Terrorist on Most Wanted List Captured in Mexican Border State