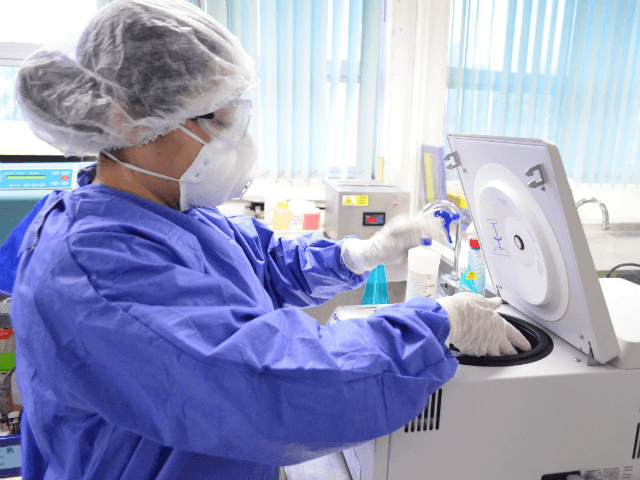 Despite assurances by officials, Mexico continues to see a steady increase in deaths from the novel Coronavirus (COVID-19). Health leaders are also seeing a daily escalation in confirmed cases.

During the daily news conference, Mexico’s Undersecretary of Health Hugo Lopez Gatell revealed that Mexico reached 7,394 fatalities and 68,620 confirmed cases. In recent days, Mexico has been saw a spike in confirmed cases despite official claims about a flattened curve.

Mexican health officials have only carried out 219,164 tests, while the U.S. leads with nearly 15 million. Mexico ranks 10th globally for deaths and 52nd in testing. Federal health officials are roundly criticized for only estimating the impact of the virus and artificially deflating numbers.

Lopez Gatell previously admitted that some of his figures only account for government hospitals. Several states now release their own statistics.

In recent days, an NGO claimed that figures for Mexico City only account for one-third of the total Coronavirus deaths. The organization accessed death certificates for their study.