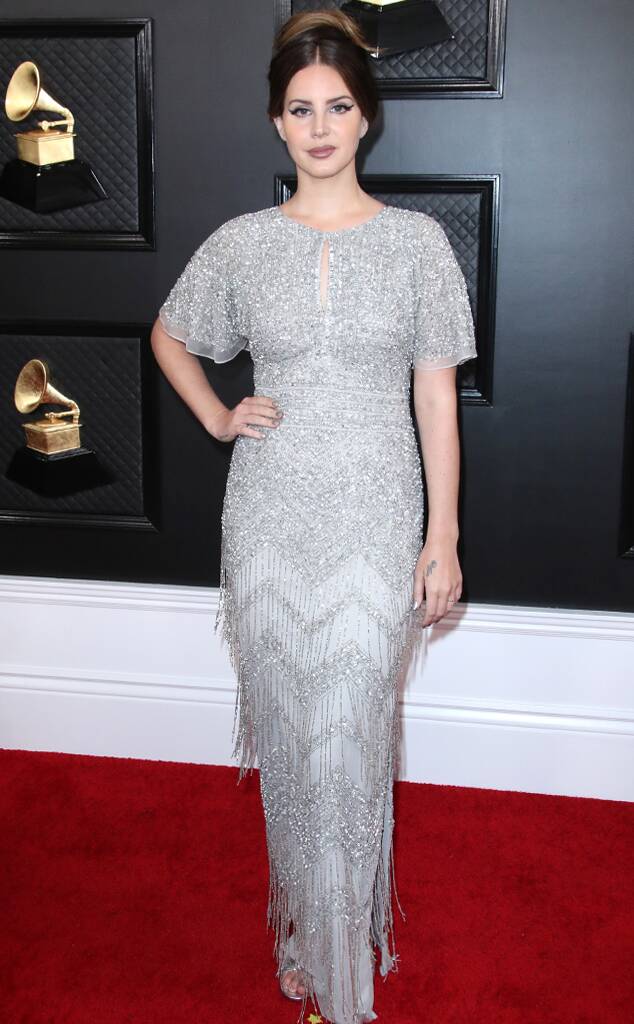 Lana Del Reyfans are experiencing a bout of “Summertime Sadness” after the singer doubled down on her controversial statements.

The dust has hardly settled from Monday’s heated debacle and yet the artist is once again taking to Instagram to publicly denounce the poor way she thinks she’s treated by the music industry. She starts off her long-winded open letter by declaring that she has some “final notes” on her first post, which she describes as “not controversial at all.”

“Despite the feedback I’ve heard from several people that I mentioned in a complimentary way, whether it be Ariana [Grande] or Doja Cat—I want to say that I remain firm in my clarity and stance in that what I was writing about was the importance of self-advocacy for more delicate and often dismissed, softer female personality, and that there does have to be room for that type in what will inevitably become a new wave/3rd wave of feminism that is rapidly approaching,” she writes.

The 34-year-old acknowledges that she could’ve “given more context” to her post, but only in regards to the name of her future book of poetry.

She then gives a glib apology to the people she offended, who she says she assumes are “super trump/pence supporters or hyper liberals or flip flopping headline grabbing critics [who] can’t read and want to make it a race war.” She clarifies that her issue was actually with “female critics and female alternative artists who are dissociated from their own fragility and sexuality and berate more sexually liberated artists,” like herself and the other women she name-dropped yesterday.

Lana then claims that by pointing out she mostly named women of color, those critics are revealing their true colors. “You want the drama, you don’t want to believe that a woman could be beautiful, strong and fragile at the same time… Nothing new here in your reaction. Same as ten years ago when a million think pieces came out about me feigning emotional fragility or lying out coming from no money when that was the truth,” she says.

She concludes her message by announcing: “If the women I mention don’t want to be associated with me that’s absolutely fine by me.”

As of Friday, none of the women she called out in her post have spoken out or even cryptically referenced her statement.